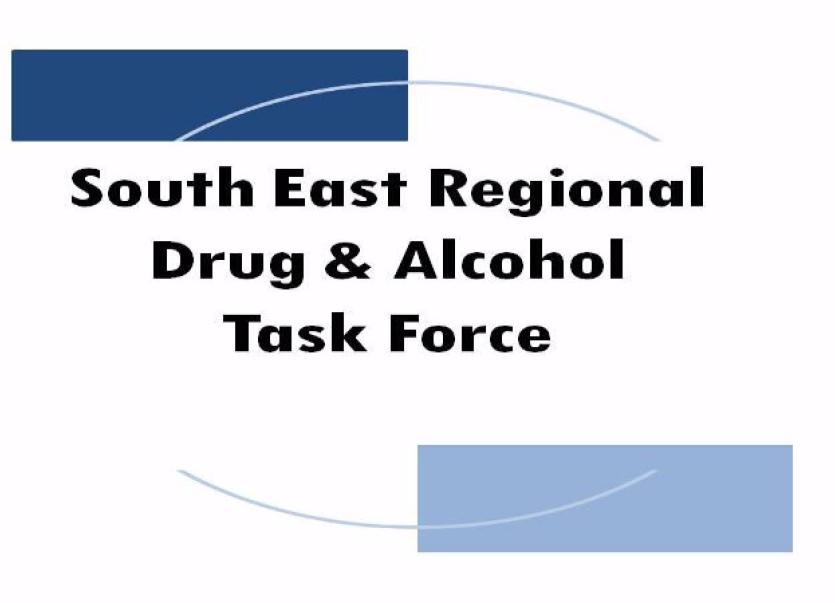 A consultation will take place in Kilkenny on March 12.

Speaking in advance of the March council meeting, she said she intended to seek agreement that the Council would call on the newly formed Task Force to consult on a far wider basis, saying: “Tragically, the reality of the drugs problem today in Ireland, as in every other country, is that smaller towns are affected.

“People are concerned about their children being exposed to dealers.  Dealers themselves are bringing violence to communities.  It is disgraceful.”

Mary Hilda welcomed the consultation process and the opportunity for people to shape the priorities of the South East in the implementation of the new National Drugs Strategy.  She said: “Local and Regional Drug and Alcohol Task Forces play a key role in assessing the extent and nature of the drug problem in their areas and coordinating action at local level so that there is a targeted response to the drug problem in local communities.

“Drug dealers are criminals, plain and simple.  Our Local Joint Policing Committee is critically important in ensuring the gardaí are provided with solid information from the grassroots about problem areas.  I trust councillors who are members of the JPC are highlighting the issue and ensuring it gets the attention it needs.”

The South East’s Regional Drug and Alcohol Task Force (SERDATF) has announced that it has commissioned the Health Sciences/ Nursing and Healthcare Department of WIT to conduct a Situational Analysis and Implementation Plan, which will inform SERDATF in its role of co-ordinating the implementation of the National Drug Strategy in the context of the needs of the South East.

The National Drugs Strategy “Reducing Harm, Supporting Recovery Strategy” is aimed at reducing the damage caused by substance misuse to individuals, communities and Irish society as a whole by 2025.

A Network Café is scheduled to take place in five locations around the South East, including in Kilkenny - at the Ormonde Hotel, tomorrow, March 12, at 6.30pm.