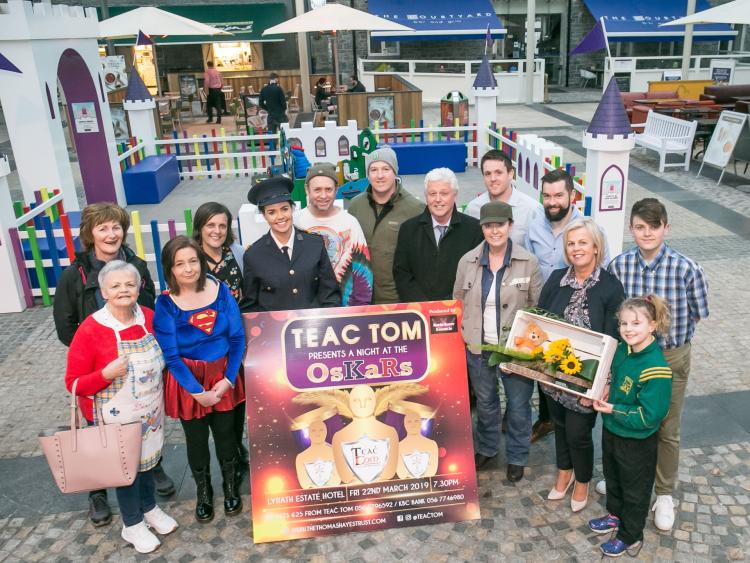 It is almost time for the red carpet to be rolled out when the Oskars takes place at the Lyrath Estate Hotel.
The charity event, in aid of Teac Tom, will see a host of well known faces perform a series of scenes from much-loved movies and their performances will be broadcast for the first time on the big screen.
Seven producers have spent the past three months rehearsing with a combined cast of 55 people on a number of different films including Calendar Girls (produced by Roisín McQuillan), The Snapper (produced by Katherine Peacock), The Shawshank Redemption (produced by Marion Acreman), The Hangover (produced by Gary O’Farrell), Forrest Gump (produced by Eimear Ní Bhraonain), A Few Good Women (produced by Jackie Kealy) and Man about Dog (produced by Alan O’Reilly).
Tickets are €25 and are available from Mac Donagh Junction Shopping Centre, KBC Bank, Rollercoaster Records on Kieran Street and Teac Tom on Ormonde Road.

The Oskars take place on Friday (March 22) at 7.30pm at the Convention Centre in Lyrath Estate Hotel.