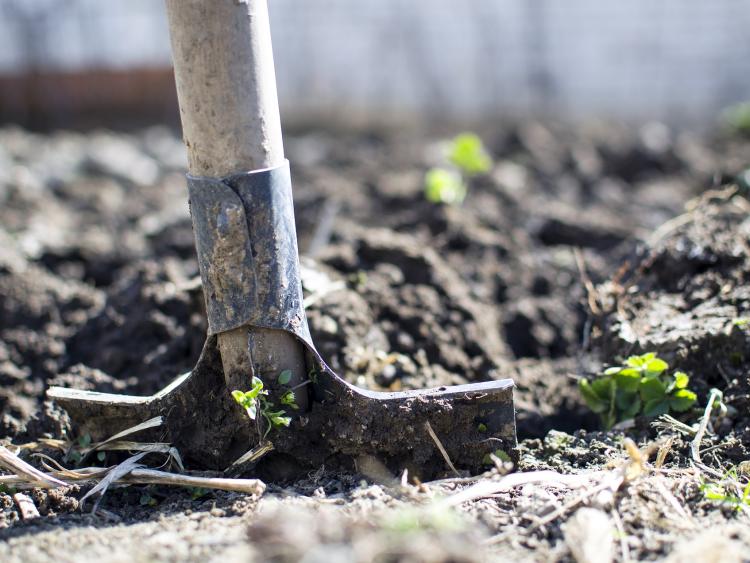 At Friday’s meeting of the City Municipal District, local councillors welcomed the commencement of work

Work has got under way on the long-awaited western environs infrastructure scheme in Kilkenny City.

The scheme, which involves a new distributor road between the Callan Road and Kilmanagh Road, has been a feature of Kilkenny’s development plans since 1986. In 2004, a local area plan was developed for the western environs, but the economic crash of 2007/8 stalled matters. It was reactivated in 2016 with the successful application for funding under the Local Infrastructure and Housing Activation Fund (LIHAF).

There is existing planning permission for 54 housing units, with potential for the private development of more than 3,000 once services are in place. The plan also includes campuses for two secondary schools, a new primary school, a linear park along the River Breagagh and a neighbourhood centre.

The scheme extends from the Callan Road as far as the water pump on the Kilmanagh Road. The distributor road involves a planted verge, wide road, and footpath with a cycle lane separated by a kerb. The scheme has been designed to alleviate historic flooding issues, and the road will be raised by almost a metre.

The estimated costs of construction are €10 million, with land purchase in the region of €3 million, taking the total to €13 million. The LIHAF funding will make up half, with the council covering the rest.

At Friday’s meeting of the City Municipal District, local councillors welcomed the commencement of work. LIHAF project manager Michael Murphy updated them on the scheme, and said that without the infrastructure, there can be no houses.
He explained that the city is to some extent ‘lopsided’ in terms of development, with the east and south getting the lion’s share and the west remaining under-developed.

Mr Murphy said that the completion of the new road would likely see increased traffic coming off it onto the Kennyswell Road, and that traffic probelm there would only be solved by the second phase of the Central access Scheme. He said he had met Kennyswell residents and they were aware of what was going on, and what the ultimate solution would be.

Cllr David Fitzgerald said he was delighted to see the scheme under way, and sought assurances that College Park would not be used as an entrance/egress for construction traffic accessing the site. He said residents there were concerned they were going to find themselves in the middle of a busy development.