'We need to clamp down on anyone who walks away and leaves a mess, and then just starts up again' 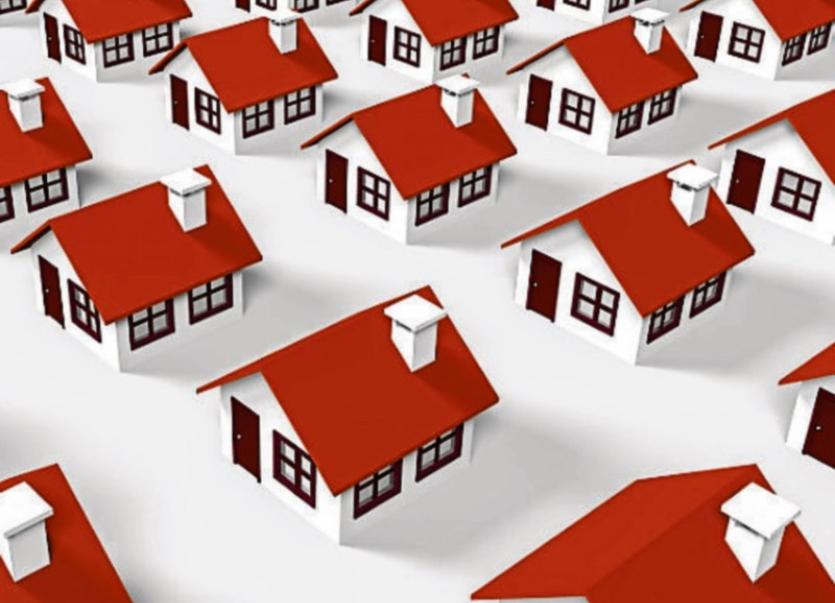 File photo: Sixty-nine housing estates in the city and county have been taken in charge since 2014,

Developers who went out of business and left local housing estates in a mess are starting up again under different names, the Cathaoirleach of Kilkenny County Council has said.

Cllr Eamon Aylward was speaking at the April meeting of the Piltown Municipal District, which heard that almost 70 housing estates in the city and county have been taken in charge since 2014, accounting for 3,000 houses.

Annette Fitzpatrick of the council’s housing department told the members that currently there are 42 taking in charge applications in hand, with eight of these applications for estates in their area. Cllr Tomás Breathnach said it was important to note the progress that had been made, but a number of councillors expressed concerns over how certain developers are operating.

“Some developers have gone out of business, and have now come back with different names,” said Cllr Aylward.

“We need to clamp down on anyone who walks away and leaves a mess, and then just starts up again. The taxpayers of this country picked up the bill for them.”

Area chairman Ger Frisby agreed it was “annoying for us and for people” that developers were reinventing themselves under new names, and said there was “a lot of dragging of feet”.

Cllr Melissa O’Neill asked if it was possible to help homeowners in estates which had been on the list for a long time, and wh were still waiting for things such as public lighting.

Cllr Pat Dunphy said that it had been 20 years since some of the estates were built.

“We are giving developers too long,” he said.

The Fine Gael councillor referred to one estate, which he said had a good residents’ association and had done the right things, but was still getting nowhere. He said that the way the council was trying to do things was not practical: “When we get the bond, we should go and get it done,” he said.

Cllr Fidelis Doherty welcomed the taking in charge process of one estate near New Ross, but asked how it had been allowed happen that an ESB pole was placed in the middle of the entrance.

“It’s most obscene when you look at it,” she said.