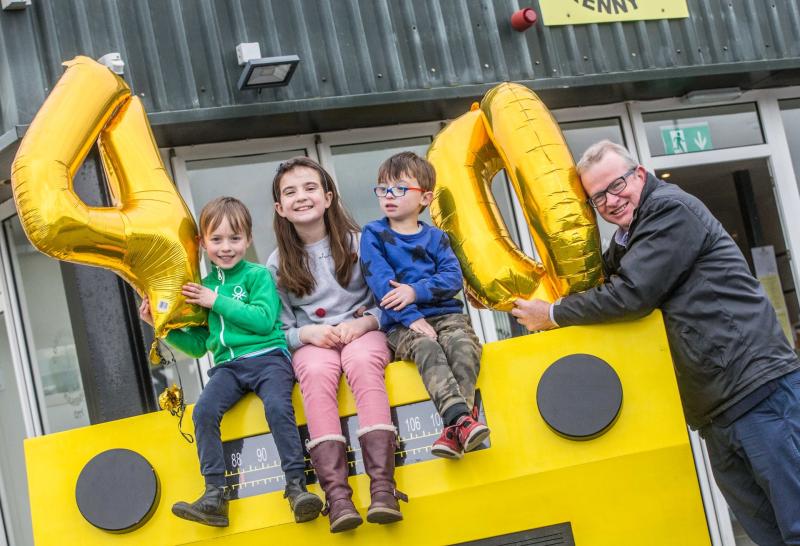 Community Radio Kilkenny City (CRKC) will celebrate the 40th anniversary of the beginning of community radio in Kilkenny with a reception in Set Theatre tonight (Wednesday).

A significant announcement is also expected to be made this evening regarding the future of Kilkenny’s only community radio station.

It was 1979 when the Kilkenny Community Radio (KCR) first began broadcasting from a studio in Ballycallan. The late Mike Breen was the first voice on air and early presenters included Tomm Dowling, Kay Sheehy and Mike O’Brien. Several of the KCR presenters are still involved with community radio as board members and/or presenters.

Kay Sheehy is Chair of the Broadcasting Committee, and a member of the Board of CRKC. Mike O’Brien is another founder member of Kilkenny Community Communications Co-op Society Ltd, the company that runs today’s CRKC. Other KCR presenters, including Pat Treacy, Tomm Dowling, Kay B and Don Devlin, are all part of today’s CRKC team.

They were part of the heyday of pirate radio in Ireland that existed before the introduction of commercial radio in 1989.
Several voices and faces from community radio in Kilkenny down through the years are expected to attend tonight’s celebration at which, no doubt, there will be plenty of reminiscing about the early days of community radio broadcasting.

“Without KCR there would be no Community Radio Kilkenny City. Community radio is so important; it gives communities a voice and part of its pro-community ethos is to provide education, training, and personal and professional skills for those trying to break into the world of broadcasting,” says station manager Declan Gibbons.

“The Board is delighted to use the 40th anniversary to make a significant announcement about the future of the station.”