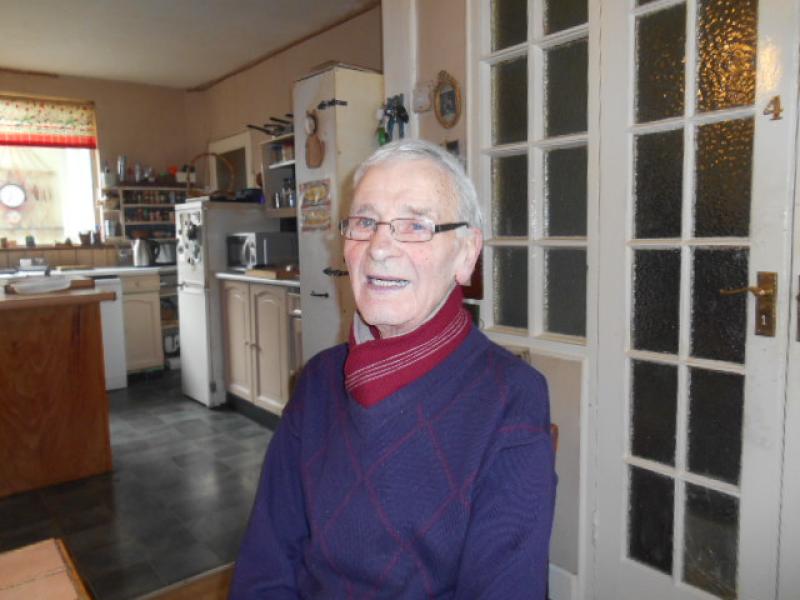 Sean Bateman, Kilkenny hotleier and sportsman who passed away this morning in St Luke's Hospital, Kilkenny

The 91-year-old ran the Springhill Court Hotel on the city's Waterford Road along with his brother Jimmy, who passed away some years ago.

He was an absolute gentleman to deal with and anyone who met him had a friend for life. He died peacefully at St. Luke's Hospital, Kilkenny this morning (Friday). In his youth, he was a seriously talented boxer. 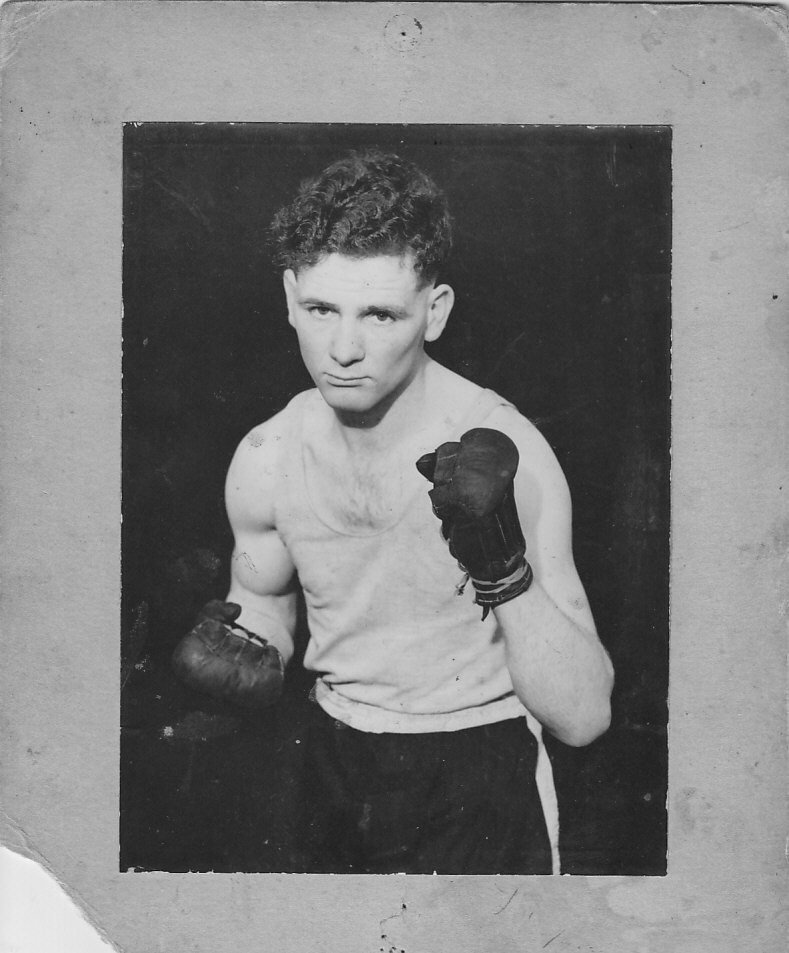 He was predeceased by his wife Nan and is survived by his heartbroken sons:Chris and Paul; sister Peggy, daughters-in-law, grandchildren, brother-in-law Paddy, sister-in-law Peggy, nephews and nieces, extended family, neighbours and friends.