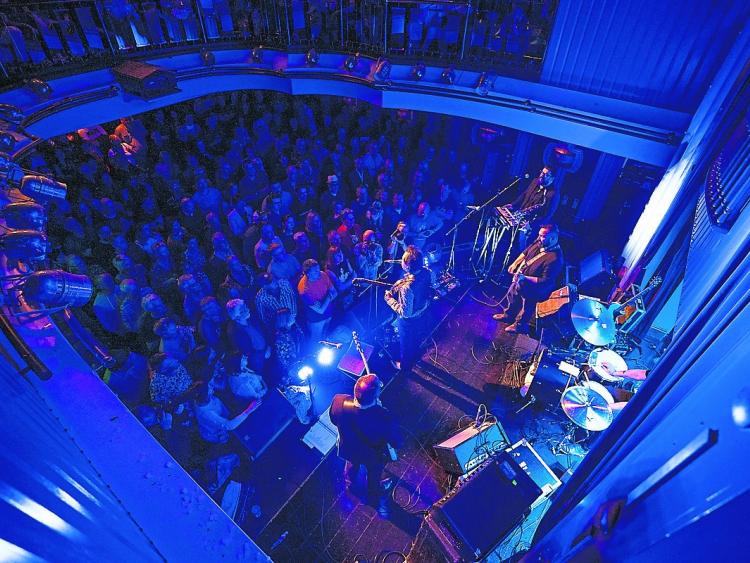 The Set Theatre was packed for the Alejandro Escovedo gig at the Kilkenny Roots Festival on Sunday night PICTURE: Karol Ryan

Waxed moustaches, Tom Selleck (Magnum) style flowery shirts, tied-up beards, pork pie hats, keys on a chain and sockless sandal wearers were very prominent for what was the most successful Kilkenny Roots ever.

Ticket sales for the 22nd festival over the weekend were up 22% on last year, as word spreads globally about the hip atmosphere at a festival where musicians stroll around the city without hassle and without any awards.
Many concerts were sold out and the presence of Patty Griffin in the Watergate on Sunday night was magical.
The Grammy award winner received a standing ovation.
And it was a similar experience for artists at venues all over the city, as fans soaked up the songs and the atmosphere.
This year, there was a huge rise in the number of German visitors for the four day musical extravaganza.
Every year Roots throws up an act that makes the big time and this year it could be William The Conqueror who were magic.
John Cleere and his great team are already planning the 2020 Kilkrnny Roots Festival and expect the unexpected!