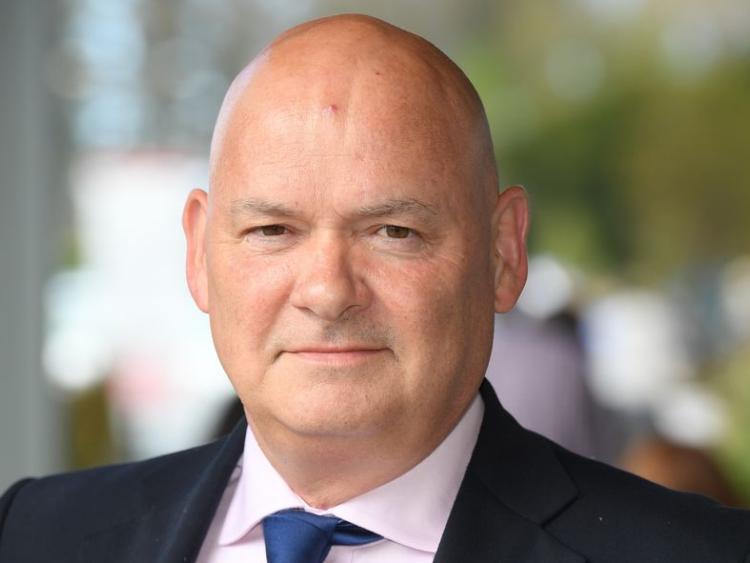 Management in the civil and public service should work with unions to ensure that the introduction of new technologies does not lead to job losses or poorer services, a Kilkenny conference has heard.

Trade Union Fórsa is currently holding its Civil Service Division conference in the Newpark Hotel, where the head of the division, Derek Mullen, said the union would not oppose the introduction of new technologies like artificial intelligence (AI).

“But technological advancement should not be at the cost of services or jobs,” he said.

Mr Mullen highlighted the positive experience of Revenue, where new forms of work organisation, supported by retraining, had increased the tax take and improved audit and fraud control, rather than cutting jobs. He told 400 delegates at the conference that Fórsa would not give blanket support to the replacement of people-provided services with AI.

“We will support properly thought-out automation, controlled by workers and managers whose aim will be the continued enhancement and delivery of public services. Citizens do not want to talk to machines,” he said.

In a submission presented to the Department of Public Expenditure and Reform earlier this year, Fórsa set out possible steps to ensure that new recruits are equipped to succeed in increasingly-automated work environments. It argued that older workers should be helped to adapt.

The paper also advised against an expensive external consultant-led approach to technological development.

“The diminution of in-house IT services over the last two decades has seen the growth of a hugely costly consultant-led approach to designing new systems. This must change,” it says.