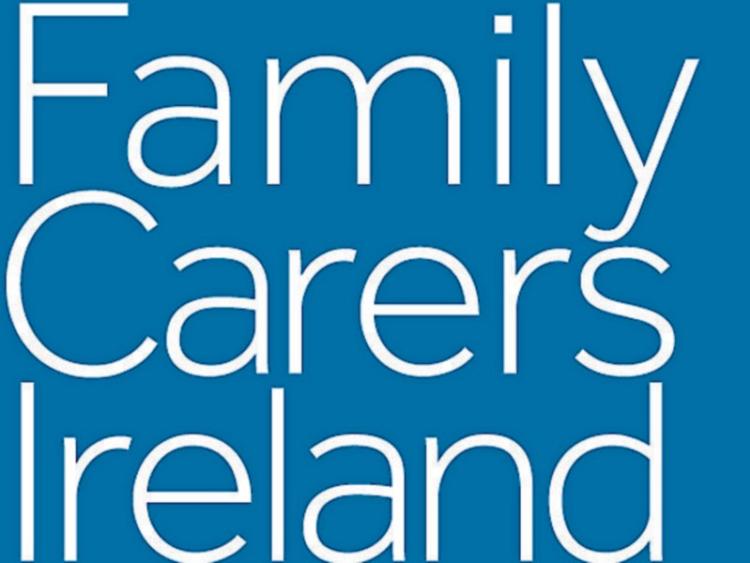 Family Carers Ireland held a public meeting in Kilkenny this week which was  aimed to highlight key challenges facing carers.

Two local family carers shared their stories and highlighted the issues they experience in their locality as carers. Linda Comerford from Kilkenny cares for her four children who all have extra needs. She spoke about the fight involved with being a carer such as battling to keep home car support hours. David Maher also from Kilkenny, cares for his son and spoke about being affected by a postcode lottery when trying to access services in the area of Kilkenny.

Following an open floor questions and answers session, five priority local issues were agreed upon by carers and Family Carers Ireland. These ‘call to action’ issues will be made a primary focus going forward.

“Carers Guarantee” campaign to secure core support services for family carers in all parts of the country. By increasing funding for Family Carers Ireland by €3.2m a year, the State can end the postcode lottery and guarantee access to:emergency respite, individual support, training, networking and information and advocacy.
Speaking at the event, Catherine Cox said: “Family Carers Ireland is urging politicians to pledge their support for the Carers Guarantee to eliminate the postcode lottery of supports and services. Additional funding of just €3.2m would enable equal access to supports for all family carers wherever they might live. We would also urge politicians to act on the five priority local issues and to keep family carers firmly on the agenda in Leinster House, local council chambers, regional health forums and the European Parliament.”

There are 7,854 family carers in Kilkenny providing 45 hours of care per week in their homes. The work of family carers is saving the state €10 billion every year. Today, one in ten people provide care to a loved one and by 2030, demographic changes predict that one in five people will take on a caring role.