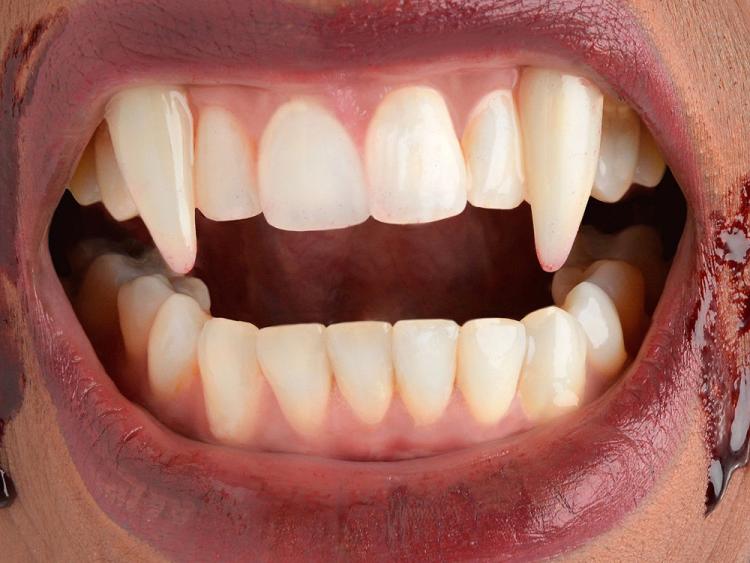 Sink your teeth into new Dracula play in Kilkenny

KATS Theatre Group came back to the city for the first time in 2019 last week with the first of their productions for 2019.
KATS 1AKTS saw audiences entertained on modern issues during this three play showcase.
The three plays were very different in the storytelling but followed the consistent theme of being trapped.
All by Myself is an award winning comedy and was directed by Shane O’Keeffe. this hilarious tale tells of a desert islander, shipwrecked destitute, alone and without a friend – only to find out there are huge social circles that he has missed out on the past seven years.
Small Box Psychosis had three characters trapped in a public elevator, directed and starring Fergal Millar, highlighting class struggle, and twisted and turned from the threats of violence to the disclosure that one of the men had designs on the other.
Mirror Mirror, written and directed by KATS member Tim Slight told the tale of a young man insecure in his looks and that seeks both the reassurances of a mirror and his social media friends, but not quite sure which one to believe.
On April 20, 2019, exactly 107 years after Bram Stoker’s death KATS announced that they will be staging Stoker’s Dracula, in the Watergate Theatre this October.
KATS are going for their own original version, with Alan Butler directing and writing .
“There are several stage versions of the novel in existence but any I’ve read, have not stayed true to Stoker’s original novel.
Teeth
“My plan is to produce the truest version of this amazing book as I can, it will be more of a Victorian thriller than a gory horror,” he said.
If you’re interested in taking part in this special production, auditions take place today (Thursday) in the Ormonde Hotel at 7:30pm.