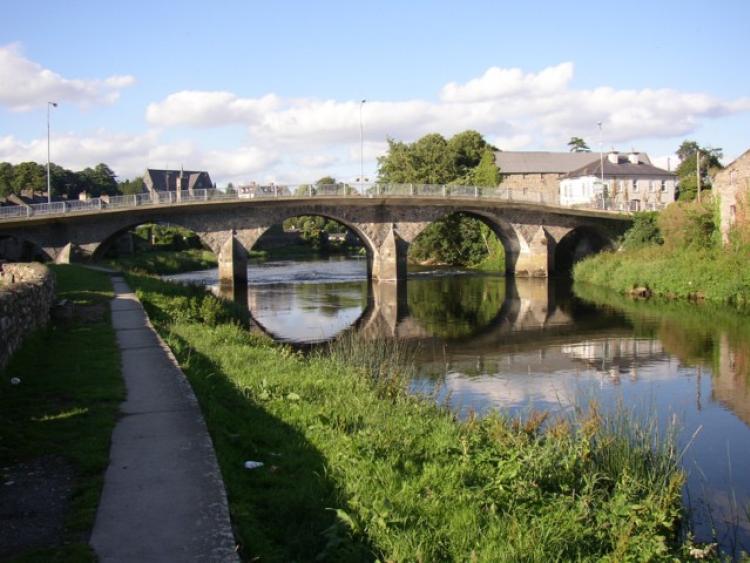 Thomastown, Kilkenny by the River Nore

Following the huge success of the Trail Kilkenny walk way from the city to Bennettsbridge, plans are advancing for an extension of the trail by the River Nore.
Councillor Patrick O’Neill is in discussion with the Kilkenny Leader Partnership to extend the trail from Bennettsbridge to Thomastown. 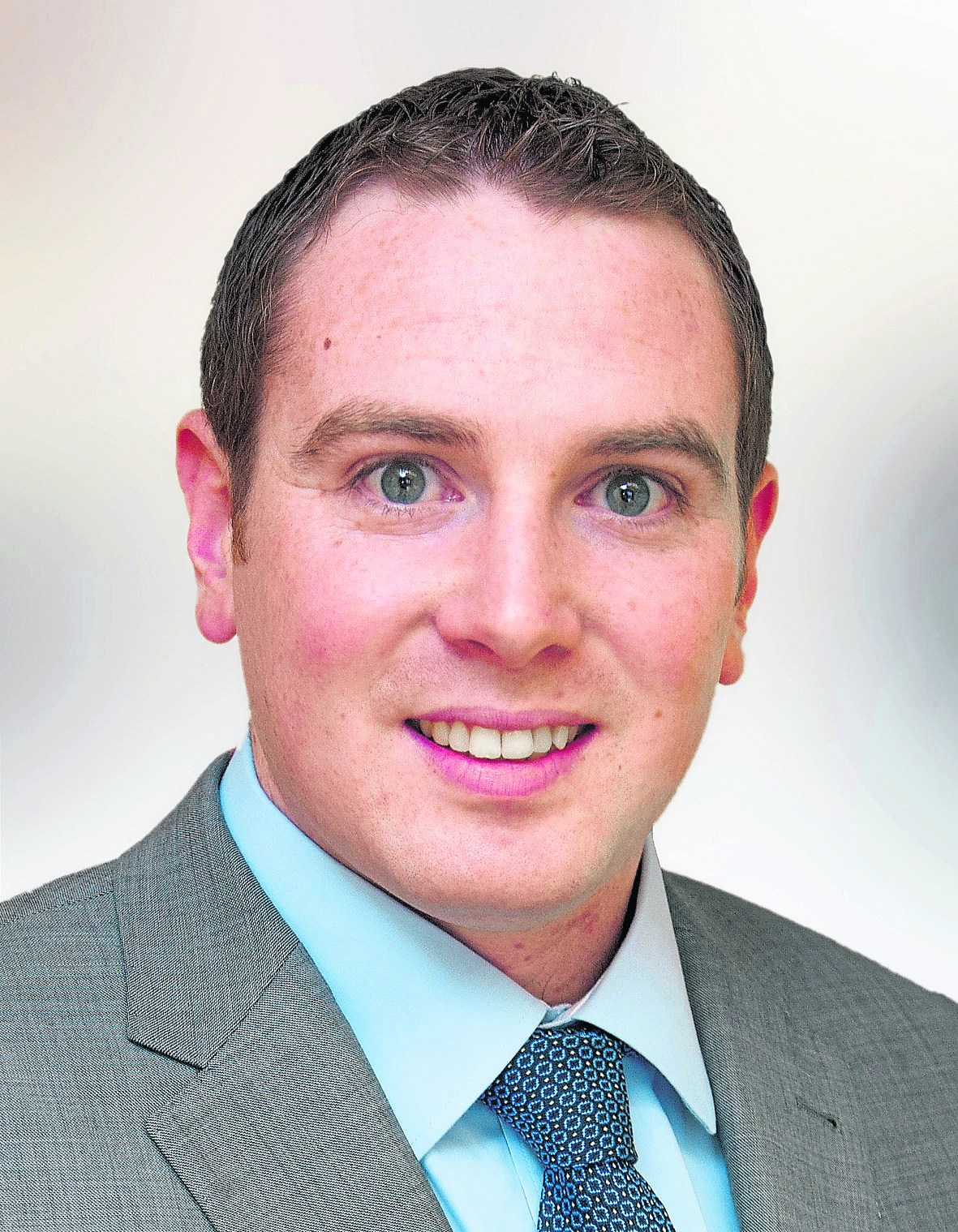 “This is a beautiful stretch of the River Nore and it would be a major boost to have it opened up to tourists and local alike,” he said.
He has bought into Leader’s vision, having learned that there are 700,000 visitors to Ireland every year that engage in walking compared to 600,000 that engage in all other recreational activities put together.
“All that is needed to support walkers is a pristine environment and access to it,” he said.
He is supporting a Wild Atlantic Way type initiative for the River Nore, taking in the Norman influence, the old bridges, castles, other heritage and wildlife along the way with support signage. “This could be a huge boost to Thomastown,” he said.