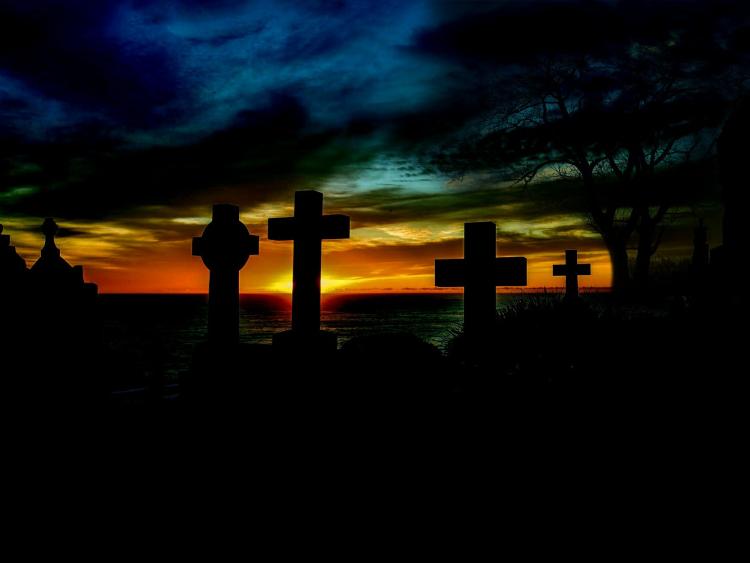 A significant increase in the number of applications for graveyard grants means smaller allocations for local groups this year.

A total of 41 applications were received under the Graveyard Grants Scheme for 2019, almost double the number (21) received last year. The budget, however, is the same, at €10,000.

Amounts sought by various graveyard committees ranged from €250 to an ambitious €80,000 bid. At a council meeting on Monday, director of services Sean McKeown said 35 of these applications were recommended for funding.

Most groups were allocated €250, with four receiving marginally more. The remaining six require further information and will be reviewed at a later date.

Cllr Maurice Shortall noted most of the groups last year had received around €500, and because there were now twice as many, they were only getting half.

“The simple solution is to double the budget,” he said.

Cllr Pat Fitzpatrick was particularly concerned about the wall at Freynestown. He said it is nearly falling out onto the road, people in the area are upset over it, but they weren’t allowed touch it. He asked how it was going to be dealt with it.

Cllr Andrew McGuinness said €250 wasn’t going to go too far, and what was needed was a five-year plan to identify particular needs and address them with funding. Cllr Mary Hilda Cavanagh said a group she had spoken too were looking for an increase on their allocation for 2018.

“How am I going to tell them they’re not getting an increase — it’s going to be halved?” she said. The Fine Gael councillor also said there were stones coming off the wall at Ballinamara Cemetery, and it needed attention.

Mr McKeown agreed the budget was ‘modest’, and it was an area that needed to be considered in the next council budget. Chief executive Colette Byrne said she would love to see more funding for grants, but the money was what had been set aside, and the time for the discussion was in the autumn when the budget was being prepared.