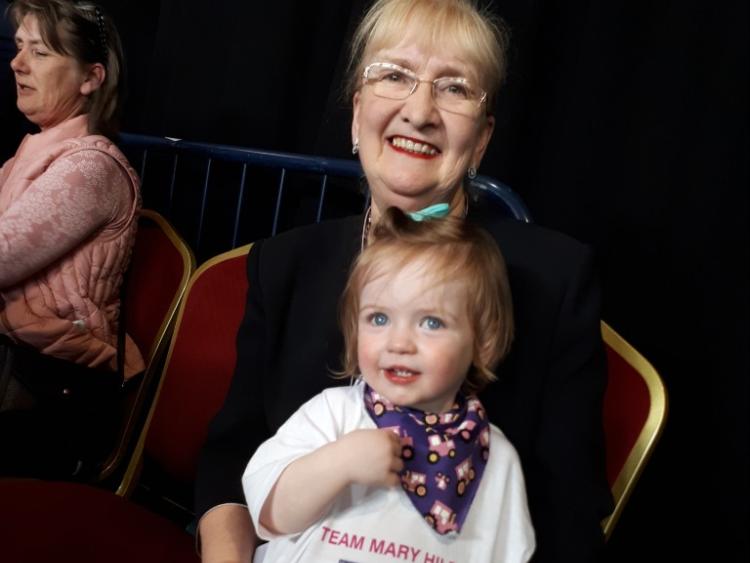 Local councillor Mary Hilda Cavanagh says while the nature of local politics has changed in her time in the council, the people have not.

Tallies from North Kilkenny indicate the Fine Gael councillor will retain her seat in the six-part Castlecomer Electoral Area. It would make her Ireland's longest-serving councillor, having first been elected when she was 23 years old. She has held a seat in north Kilkenny for almost five decades now. She has stood for election and succeeded in every local election since 1974, when she first won her council seat.

"It has changed in that it is a full-time job - the time commitment and social media are the big changes," she said.

"One thing that hasn't changed has been how nice and courteous people have been, how nice they are. The welcome you get and the kettle on."

Cllr Cavanagh also recommended wearing boots rather than runners when out canvassing for lengthy periods of time.