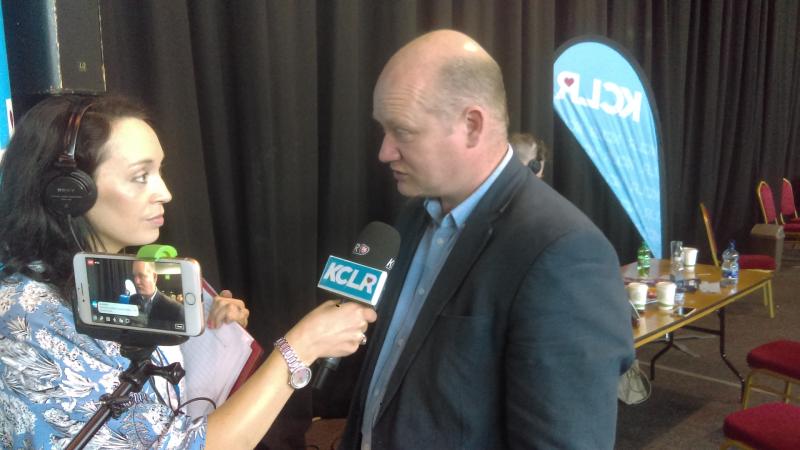 Call David Fitzgerald has been re-elected to Kilkenny County Council for the city area after receiving 85 votes from the distribution of Cllr Andrew McGuinness's surplus. He was elected on the second count.

The third count will see the 286 surplus votes of Cllr Malcolm Noonan distributed.