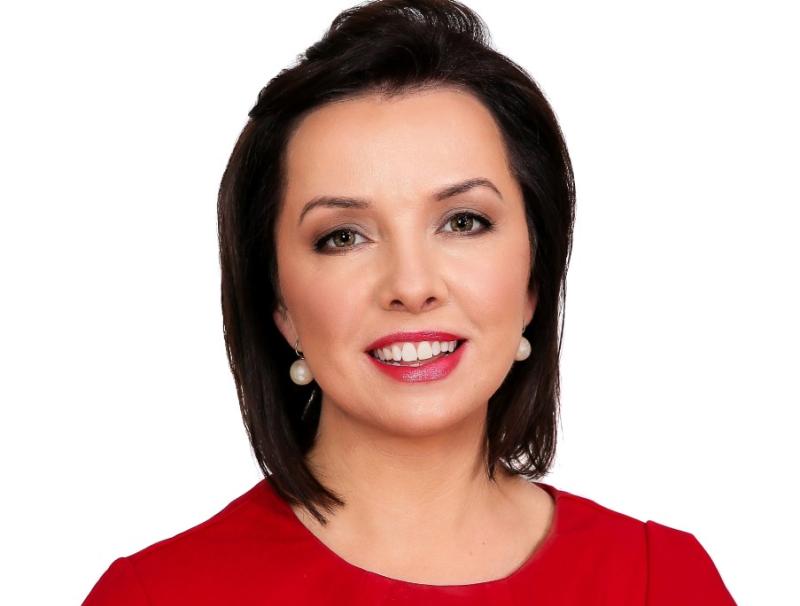 Fine Gael and Fianna Fail will share the spoils 3-3, with the six seats in the Callan-Thomastown area decided in the seventh count. The fourth person to be elected is sitting Fine Gael's Patrick O' Neill. He passed the quota with 1,581 votes, gaining a transfer of 66 votes from Sinn Fein's Cllr David Kennedy, who has been eliminated.

The fifth and sixth candidates did not reach the quota. Joe Lyons of Fine Gael and Deirdre Cullen of Fianna Fail have been deemed elected. There was some surprise as both Ms Cullen and Cllr O' Neill are from the small Kilkenny village of Bennettsbridge.

Meanwhile, celebrations are under way in Callan with the election of local businessman Joe Lyons. Mr Lyons is a first-time candidate for Fine Gael, and polled 1,042 first preference votes and with transfers finished on a total of 1,388 votes.