The councillor was re-elected on the sixth count 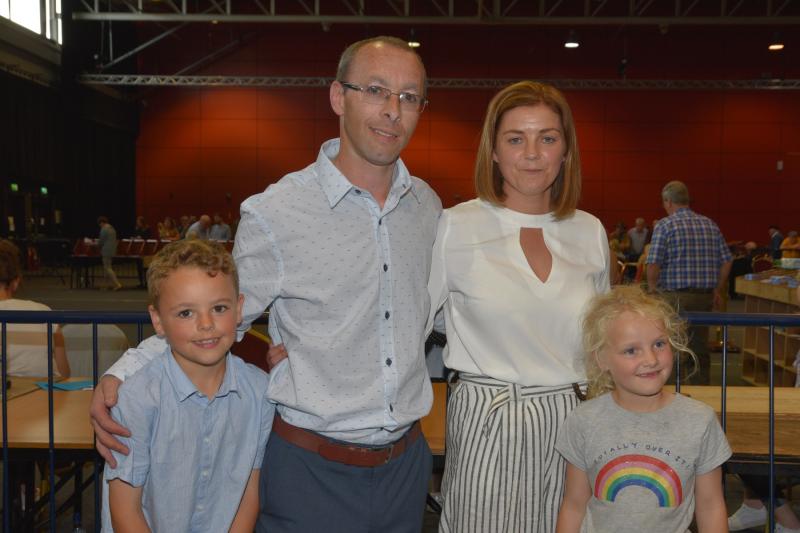 National concerns dominated the discussions on the doorsteps in the run-up to Friday's election, according to Cllr Michael Doyle, who received 1,378 first preferences  and was elected on the sixth count.

Cllr Doyle said a range of things had come up — rural isolation, broadband, the children's hospital.

“To be honest, there wasn’t a whole lot of local council issues, it was more national concerns people had,” he said.

“I am as concerned as the people asking the questions. I found that the work on the ground, people were pretty happy with it, but nationally it was a problem."

Looking back on his last five-year term, he said he had enjoyed the year as Mayor of Kilkenny, but it was his work in his own parish that stood out as highlights.

“There were two things in the parish that I said at the start in 2014 — that both schools were a road safety risk for parents, students, staff — everybody,” he said

“I think my work over the last five years has made those two areas safer, for both parishes in the Rower and Inistioge. If I never got elected again I would have been happy with that work, to know that children were safer.”