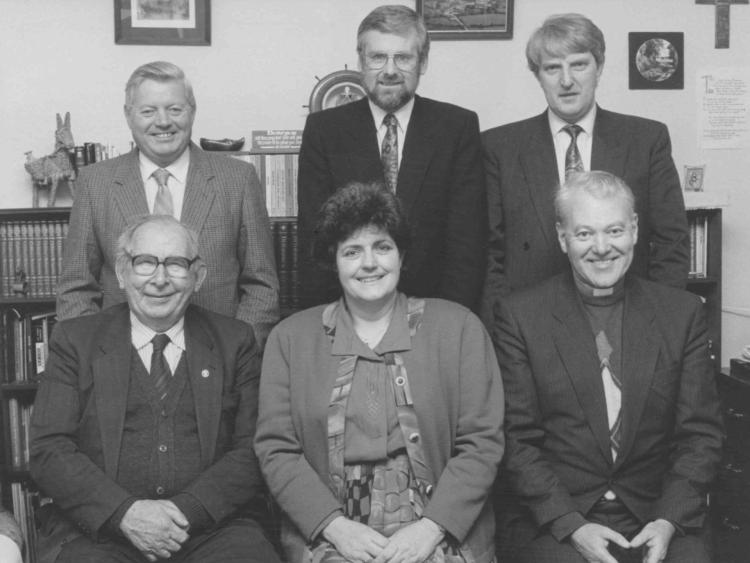 Community Radio Kilkenny City is going back to  where it all began tomorrow. Kilkenny’s community radio station  will broadcast live from 10am to 5pm from the old studios in Ballycallan  to mark the 40th birthday of community radio in Kilkenny.

KCR began in 1979 from Crossroad Studios in Ballycallan and the radio station is extending an invitation to the public to drop by tomorrow and say hello, listen to live music and chat at the old studios and enjoy some nostalgia and nibbles.

The late Mike Breen was the first voice on air in KCR in 1979 and early presenters included Tomm Dowling, Kay Sheehy and Mike O’Brien.  Several of the KCR presenters are still involved with community radio as board members and/or presenters on today’s CRKC. They were part of the heyday of pirate radio in Ireland that existed before the introduction of commercial radio in 1989. Like other pirate stations, KCR broadcast on MW and was part of a   fascinating period in Irish broadcasting.