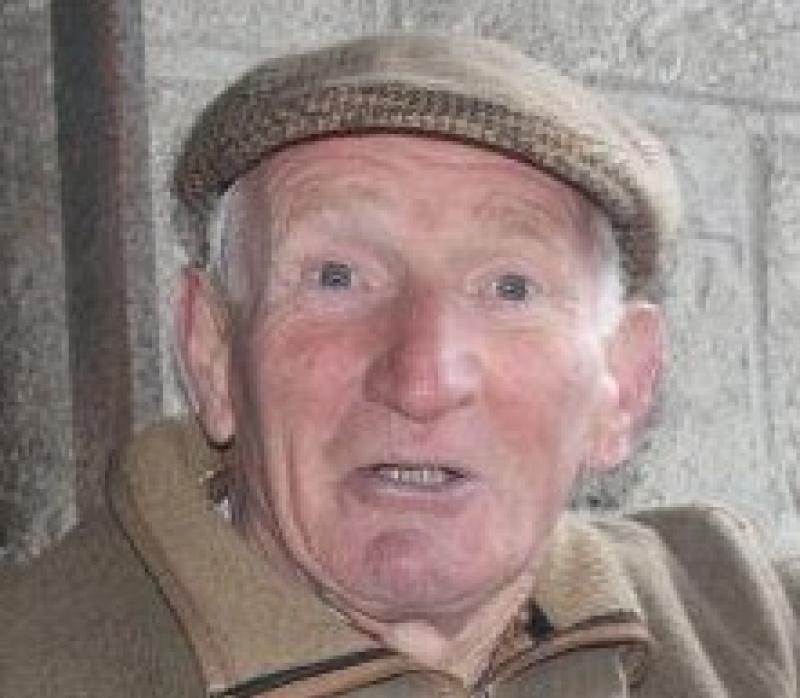 Tom Moloney of Warrington, Bennettsbridge Road, Kilkenny has passed away

The equestrian world is mourning one of its favourite sons. The death has occurred of Mr Tom Moloney of Warrington,  farmer and horse man. He and his wife Ann established the hugely successful, Warrington Top Flight Equestrian Centre, just off the Bennettsbridge road on the outskirts of the city many years ago and it is now managed by their children.

He was a wonderful man and received a number of awards for his contribution to the horse industry and one from the Irish Farmers' Association (IFA) for his part in the mid-1960s campaign to improve farmers rights. Funeral arrangements later.