Kennedy Cup: Kilkenny battle back to earn share of spoils in Limerick 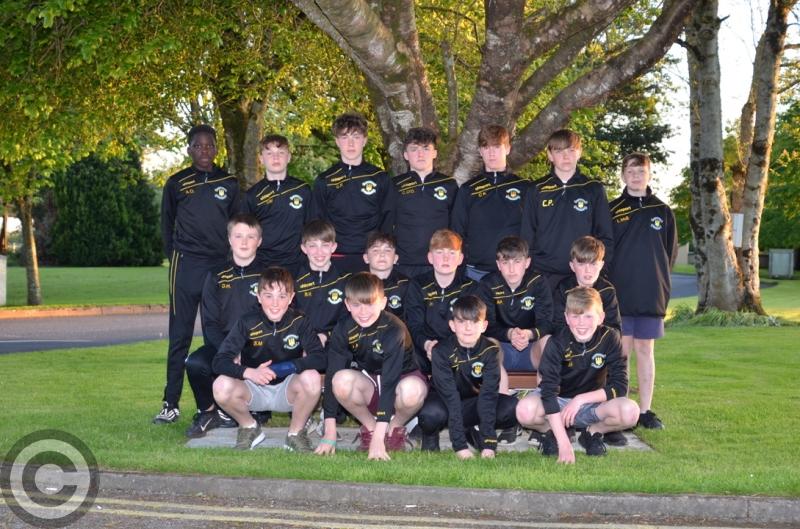 A stirring comeback saw the Kilkenny & District League earn a draw in their opening game of the 2019 Kennedy Cup.

Things looked grim for the Kittens when they trailed Drogheda 3-0 at half-time in the first game of the campaign at the University of Limerick this evening (Tuesday) but they rallied to fight their way back into the game in the second half.

Freebooters player Anthony Ireland Wall sparked the comeback, striking early in the second half. Kilkenny's belief grew even stronger when Deen Celtic's Sean Hunt scored a second, before Ireland Wall grabbed his second to give his side a precious point.

A stunned Drogheda hit back late on, but couldn't find a winner. They had a goal ruled out for offside, while some important saves from Cian O'Donovan kept them at bay in injury-time and ensured Kilkenny got a reward for their efforts.

Kilkenny continue their campaign with two more group games tomorrow (Wednesday). They will take on Athlone at 12.30pm, before rounding out the group against competition favourites, the DDSL, at 6pm.