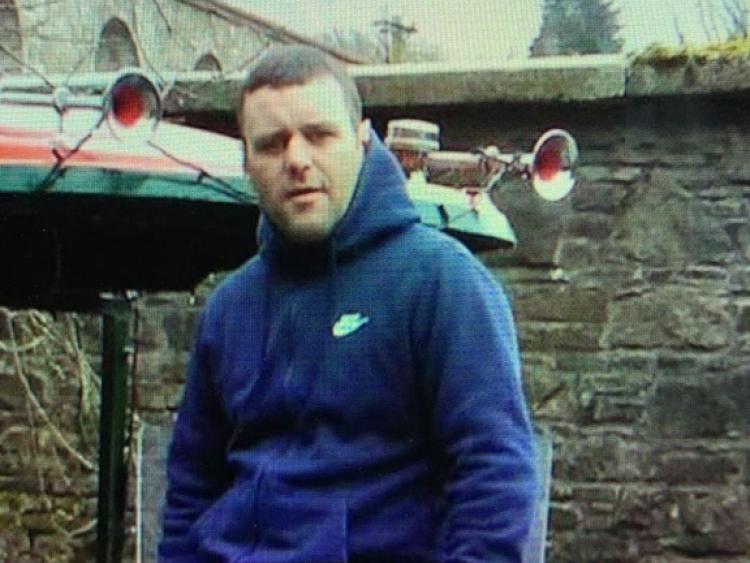 A much-loved Kilkenny man was stabbed to death in the early hours of Tuesday morning on a Dublin street. Peter Rocky Donnelly died from his injuries on O'Connell Street.

The 39-year-old has left many friends and family numbed with grief.

Up to 18 months ago he had lived in England and had worked for a time with addicts in Sheffield.

As a teenager he worked on the construction of the Fr McGrath Centre where he was held in high esteem.

He is the second homeless Kilkenny man to die in Dublin city centre.