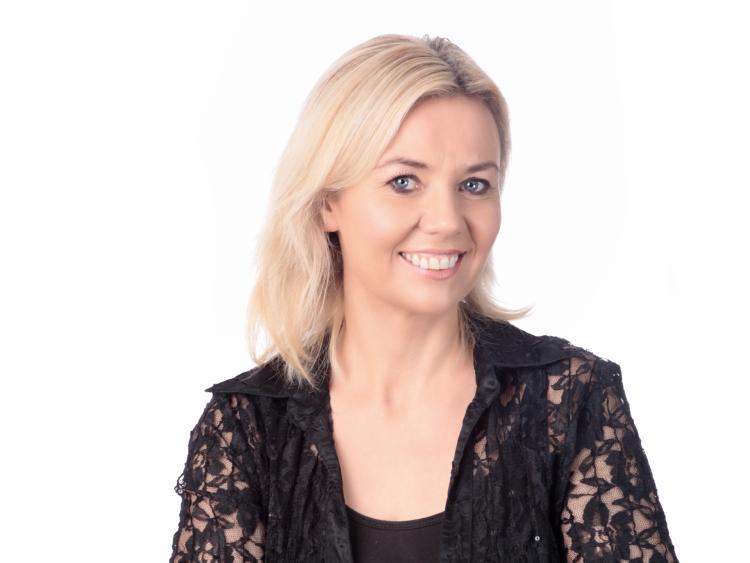 It will mark the last event for Dubray Books, Market Cross, Kilkenny before it closes for good on Sunday. The launch will be held at the Home Rule Club and will be performed by Sean Keane of the Kilkenny People.

The wonderfully vivid book evokes 1950s Ireland and is set in 1954 and the present day - In 1954 Victoria Goulding a staunch Protestant from Kilbride House on the majestic Dingle Peninsula falls in love with Tadgh Riley originally from the Blasket Islands and a Roman Catholic. They plan to elope, but religion, class, poverty and emigration must first play their cards changing their fate and the fate of those living in Kilbride House forever.

This novel was inspired by the forgotten Irish who left these shores and never returned. They did not exist centuries ago, it is still in living memory and some remain in a no man’s land.  Never feeling part of this new Ireland and never fitting into a land that is as foreign to them now as when they first stepped off that boat. The Great Blasket Island noted for its rich heritage, wild beauty, culture and literature legacy became completely abandoned in the 1950s.Victoria Goulding is a wild spirit born into a privileged family who for generations have lived in the majestic Kilbride House. Her life is irrevocably changed when she meets Canice Meagher and the life she is born to begins to slowly ebb away.

Canice Meagher is home from London where he has worked as a labourer. A gifted singer born to the hardship of Island life he is trying to forge a living back on the Peninsula.  But meeting Victoria Goulding in a bog field in Kilbride changes everything forever.

Sheila Forsey worked and lived in Kilkenny for a number of years before moving to Wexford. She is an honours graduate from Maynooth in Creative Writing.  She has a deep love of drama and the theatre and has performed throughout the country. Sheila lives by the beach in Wexford and facilitates creative writing workshops. This is her debut historical fiction novel.