McSavage is back in the city and it could be dangerous 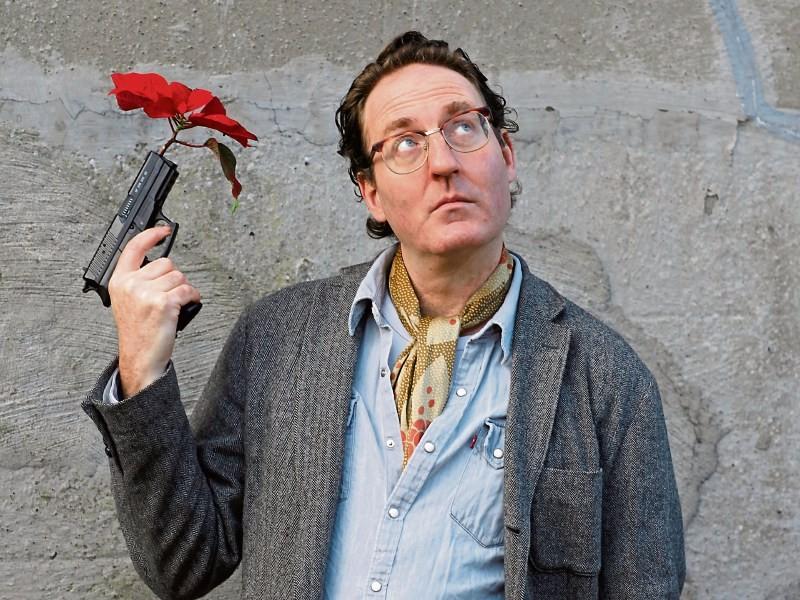 Cutting edge comedy, insightful commentary and a rasping tongue are some of the reasons why any appearance by comedian, political commentator and the sometimes bold David McSavage. and of course he is a self-proclaimed national treasure.

He will appear in the Watergate Theatre on Saturday, September 7.

It has been said he is to comedy what the Abbey is to theatre - Maybe because he believes he’s more important than he is, or that the majority of the country doesn’t care about him.

But unlike the Abbey Theatre David’s best days aren't behind him.

His intention for this new show which he has yet to write is for you the audience member to feel “wow that was one of the funniest things I’ve ever seen, it was so original, courageous, and yet very flawed. I would really like to be his friend”.

Yes everything he does is tongue-in-cheek.

A regular guest on TV and radio shows in Ireland for many years, David has also appeared at all the major comedy festivals including the Edinburgh Festival and internationally in Australia, Germany, Japan and Scandinavia.

As an actor, this year he features in the serious film Calvary by John Michael McDonagh starring Brendan Gleeson. His other recent film roles in Traders, Gold and Our Robot Overlords.

The Savage Eye was nominated for an IFTA award for Best Entertainment Series and Best Director and caused uproar.