Rough Magic expected in the Quad at St Kieran’s

Much Ado About Nothing: In an enchanting, gothic setting 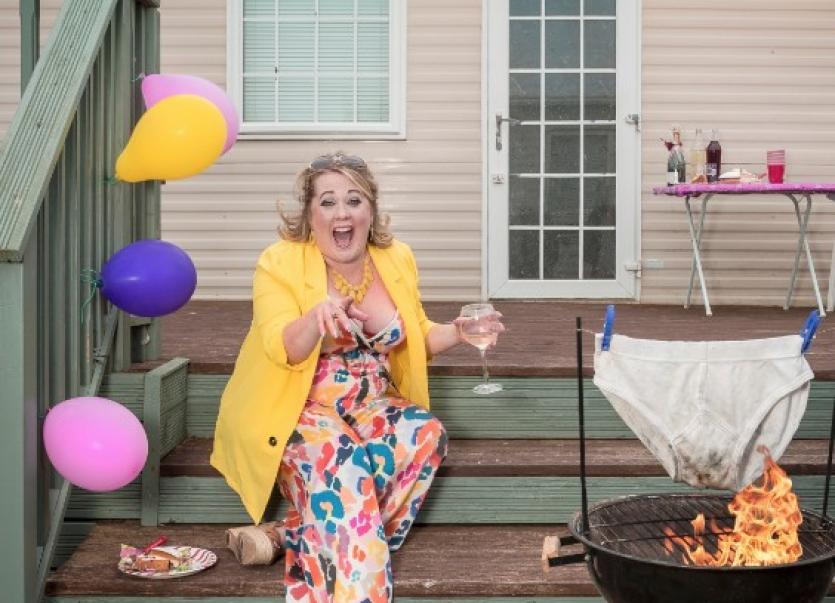 For many people, the presence of Rough Magic Theatre Company at the Kilkenny Arts Festival has become an annual highlight.

This troupe of youngish actors, set designers, directors and producers bring a sort of chaotic, mad, humour to the 10 day event and their boundary-less interpretation of Shakespeare, which might shake serious theatre goers strikes a chord with anyone with a sense of fun.

Rough Magic always stay true to the Bard’s words but their outfits and their use of modern theatrical devices are absolutely fabulous and have been for the last number of years enthralling.

The appearance on the open-air stage of drones and other modern gadgets is an extra layer upon layer of fun.

This year due to popular demand, the event has been moved to a larger outdoor stage.

The Quad at St Kieran’s College with its enchanting, gothic setting is bounded on three sides by the imperious college and the acoustics are incredible.

It will provide the perfect stage for the production of one of Shakespeare’s best comedies.

Much Ado About Nothing will be staged at The Quad, St Kieran’s College from August 8 to 17 inclusive.

After last year’s award-winning production of A Midsummer Night’s Dream hopes are high of a repeat.

A hilarious comedy of gleaming wit and linguistic fervour that gleefully undermines the seriousness of romance, this brand new production, created for Kilkenny Arts Festival, is destined to become the talk of the city.

Directed by Rough Magic’s Associate Director Ronan Phelan, this scintillating production is set on the deck of a deluxe mobile home, where a group of friends gather for a week-long party full of cocktail-infused debauchery, bad dancing and questionable gender politics.

As the celebrations continue, two couples emerge: Claudio and Hero fall deeply and madly in love, while Benedick and Beatrice resume their altogether more quarrelsome romance.

An absurd, exuberant, and vibrantly funny piece of theatre, Rough Magic’s Much Ado About Nothing asks: can we ever truly know the people we love?