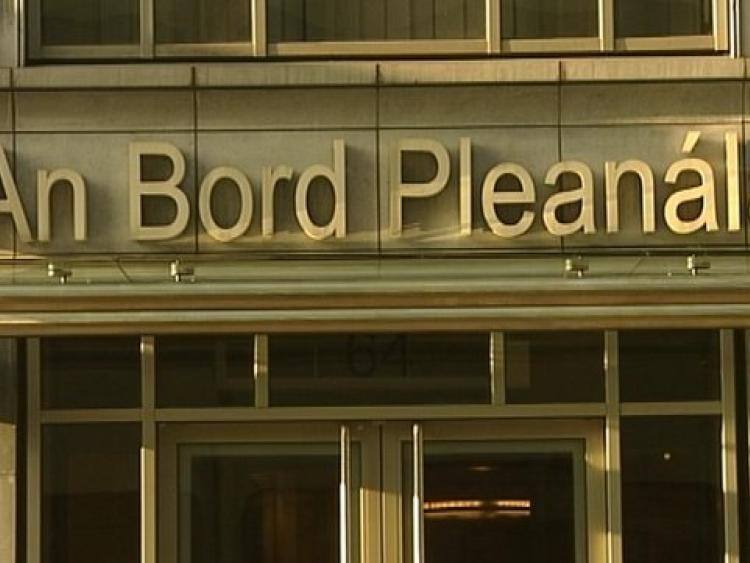 The Bord decided to grant permission, on condition of the applicant meeting a number of conditions

An Bord Pleanala has granted planning permission for a new pod ‘glamping’ park in the heart of Stoneyford village.

It follows an appeal by a local residents’ group which was concerned over the development’s potential impact on their area. Applicant Fred Malzard had initially sought permission for ten camping/caravan bays, four static glamping pods, and the conversion of an existing 184sqm storage building to a guest/community facility. The application was later revised to four self-contained short-stay pods only, with the proposal for camping bays and conversion withdrawn.

The four glamping pods are 3.5-metres in height, mono-pitched timber-clad structures with a 12sqm floor area and external decking.

Kilkenny County Council granted permission in January of this year, but this decision was appealed by the nearby Merino Drive Residents Association to the Bord. The residents association objected to the proposed development on a number of grounds, including the use of Merino Drive, turning movements, the use of a private road to the site, and pedestrian safety.

An inspector from An Bord Pleanala made a visit to the site. She concluded the development would not be injurious to existing residential amenities, and that there was no evidence it would result in anti-social behaviour. The inspector also found concerns regarding parking overspill to be ‘unfounded’. She recommended the planning permission be upheld.

The Bord decided to grant permission, on condition of the applicant meeting a number of conditions. The permission is for the four glamping pods only, and does not include the camping bays or the conversion of the building into a community building as stated in the further informationn. The glamping pods are to be available for seasonal short term holiday letting only.

Prior to the commencement of the development, the applicant is to submit and agree with the planning authority the provision of a shared surface arrangement on the private access lane leading to the subject site from Merino Drive, and the provision of an access road through the site.