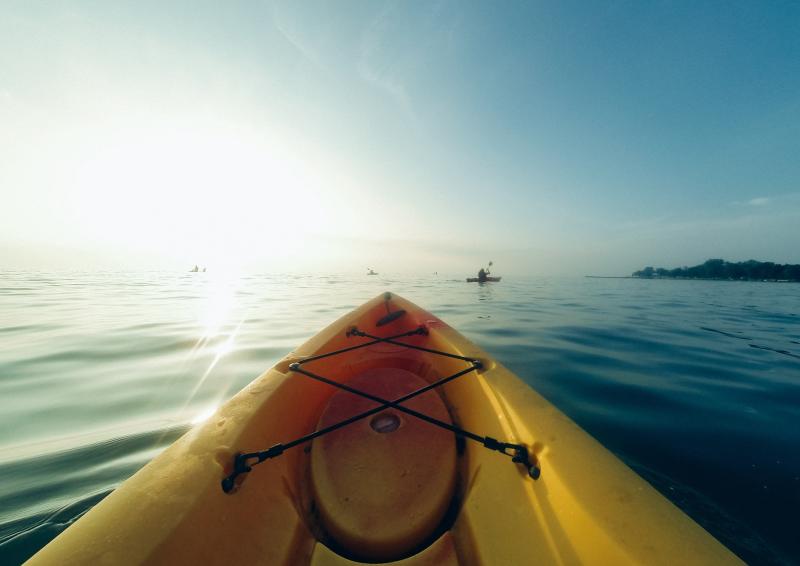 Freestyle Kayaking is a 45 second event where paddlers score points for moves in a very powerful wave .

David McClure who has just completed a degree in Sports Science and performance at WIT and Billy Brett, a manager in Paris Texas, Kilkenny flew the Irish flag.

Competition was fierce in the Spanish heat and Billy bowed out in the first round, placing 28th.

David who has lived and trained in Sort for the last two months kept the Irish Interest alive by qualifying seventh in the first round.

In the quarter-finals on Friday, he got through to the last 10 by being placed fifth which ensured that he was in the second semi-final and knew the score to beat to qualify for the final.

Excitement levels rose again on Saturday morning when David qualified for the final in fourth position.

The final was under floodlights on Saturday night and the Irish were delighted to see David finish in fifth place. While he may have been disappointed, all the other finalists were previous world medalists and David’s previous world placing was 33rd and he will be looking to medal in Nottingham in the 2021 world championships.

David and Billy Brett have paddled together since the age of 12. They have competed in previous world Championships in the USA where they placed ninth and 10th as juniors and also competed in Argentina.