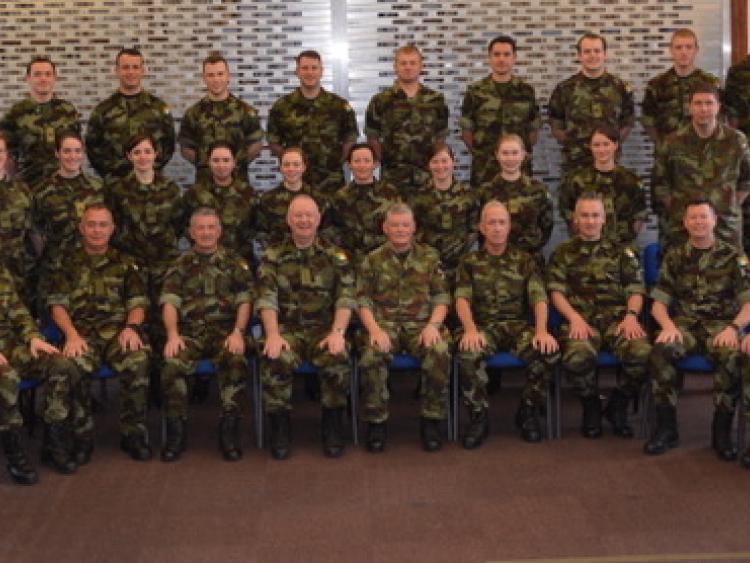 The Band of 1st Brigade (Cork)

The Band of 1st Brigade (Cork) returns to the grounds of the Kilkenny Castle for a free performance on Thursday 18 July at 1pm. Pack a nice picnic and bring your loved ones to enjoy a nice day accompanied by some music.

The Army No. 2 Band was formed in April 1925 at Beggars Bush Barracks, Dublin and was posted to Cork the following year, where it is currently stationed at Collins Barracks.

The band plays a major part in the musical and cultural life of the southern region of the country. It regularly appears at important events such as Cork International Choral Festival and its concert performances at venues such as Cork City Hall have won an enthusiastic following . The band’s Schools Concert programme is a much-appreciated part of the Defence Forces contribution to the community.

Performances abroad have become a feature of the band’s schedule and it has performed to acclaim at events such as The International Festival of Military Music at Saumur, France, and the St. Patrick’s Day Parade in Toronto, Canada.