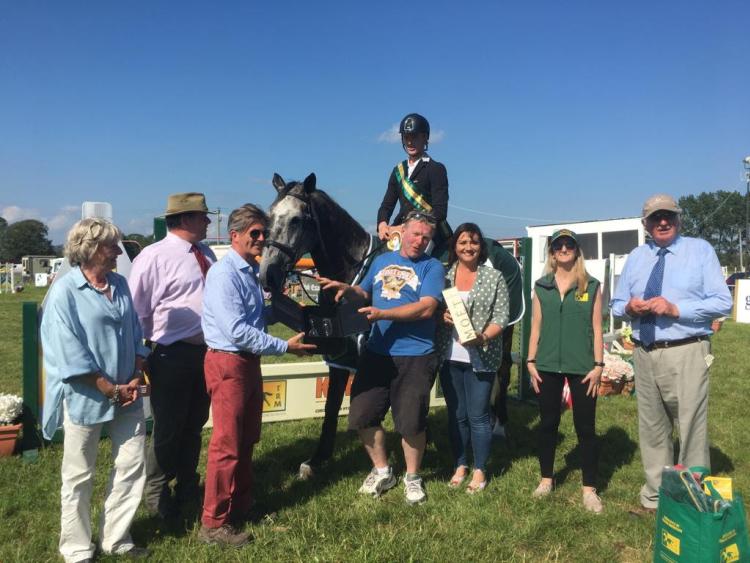 Just four of the 17 starters jumped clear in the first round, with Brennan coming out on top in the jump-off with a time of 48.18 seconds. Edward Doyle Junior and Billy Guilder also jumped clear against the clock in 51.71 to finish as runners-up. Nano Healy and KMS Clintland made it into the jump-off when finishing with just a time fault in the first round and they kept the poles standing in the second round to secure a third place finish.

One fence down in a time of 49.61 saw Thomas O’Brien finish fourth with Paciro, while Sven Hadley and Sumas Taloubet completed the top six with the fastest four fault score from the first round.

Francis Connors and Erne Ladygoldilocks continue to top the TRM/Horse Sport Ireland New Heights Champions Series league table ahead of the next round of action which takes place this Wednesday July 17th at National Balmoral.