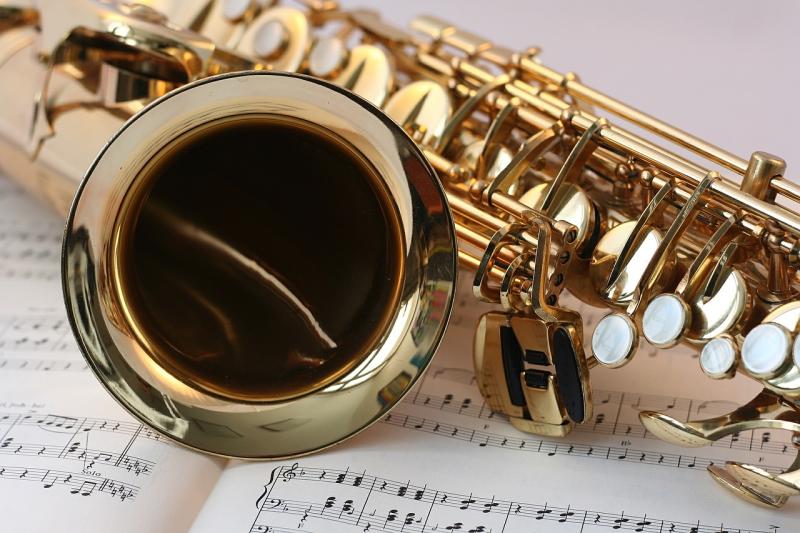 Music Network today announced the results of the Music Capital Scheme 2019. A total of €245,440 in funding from the Department of Culture, Heritage and the Gaeltacht has been awarded to 34 performing groups and 19 individual musicians across Ireland.

Established in 2008, the Music Capital Scheme is supported by the Department of Culture, Heritage and the Gaeltacht and managed by Music Network. The Scheme provides funding for the purchase of musical instruments across two discrete categories of support, to both non-professional performing groups and individual professional performing musicians.

The Music Capital Scheme has enabled many hundreds of musicians across Ireland to develop their musical potential and participate in the performance of live music.

Commenting on the initiative, Minister for Culture, Heritage and the Gaeltacht Josepha Madigan TD said:

“The 2019 round of the Music Capital Scheme will again benefit so many deserving organisations and individuals, just as it has since it was initially launched just over a decade ago. I am delighted that my Department was once again in a position to financially support the scheme. I see it as one of our key funding initiatives year on year.

Lack of a decent instrument should not be an impediment to the development of a clearly gifted individual or indeed the development of numerous bands and groups who repay our faith tenfold through their engagement with their local communities.

The social and health benefits of learning to play a musical instrument have long since been established and I am thrilled that my Department plays a part in this.

Continued success to all of the grantees for many years to come".

“The Music Capital Scheme is now in its 12th year and 364 awards have been made to date.

The instruments provided through the scheme continue to make a significant impact on the quality of, and access to, music making and live music performance throughout Ireland. We greatly appreciate the continued support of the Department of Culture, Heritage and the Gaeltacht in funding this valuable Scheme.”

Funding was awarded across the non-professional music sector through Award 1, providing a range of community and music groups with financial support.  34 organisations were awarded a total of €163,400 for the purchase of musical instruments across a wide range of groups including Marching/Concert/Pipe Bands, Multi-genre, Irish Traditional, Popular, Contemporary, Choral and Samba.

In Award 2, funds of €82,040 were awarded to 19 highly skilled musicians performing at professional level to assist with the purchase of instruments across genres including Irish Traditional, Classical, Jazz/Improvised, Electro-acoustic, Blues, Americana and Early Music/Baroque.