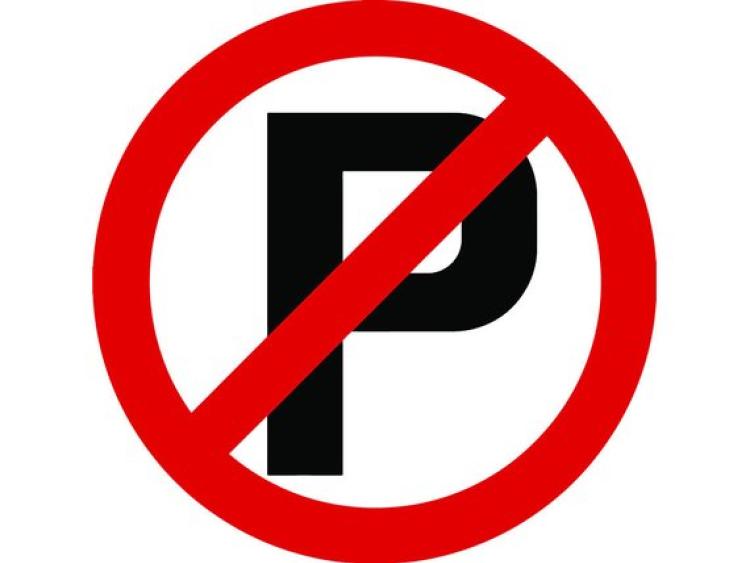 People who indiscriminately park their cars in the areas around Nowlan Park on match days may soon be in for a shock, with the authorities putting their heads together to halt the wayward behaviour.

Kilkenny County Council is in discussions with gardaí and the County Board with a view to alleviating the scourge, which has local residents at their wits’ end, and sometimes even trapped in their own homes. The issue has been back on the agenda at recent council meetings this week and last.

Cllr Andrew McGuinness brought a Notice of Motion to Monday’s council meeting asking that the council investigate the possibility of using land nearby as a temporary car park. The motion also called for the formation of a committee consisting of local residents, representatives from the GAA, O’Loughlins Club, the Gardai, businesses in the Hebron Industrial Estate and Kilkenny County Council, “to over see the provision of a permanent solution to the ongoing issues of traffic management and indiscriminate parking”.

“Everyone is proud of Nowlan Park, and it’s a fantastic facility for the city and county, but unfortunately the area around it suffers,” he said. He added that one of the things that would help was gardaí adopting a ‘zero tolerance’ approach to illegally parked cars.

The matter also came up at the meeting of Kilkenny City District on Friday, where Cllr Eugene McGuinness, who lives in the area and has been vocal on the issue, said it was no longer simply about traffic, but health and safety.

“There are people locked into their houses because of traffic,” he told the members.

“No ambulance or emergency services can get in or out.”

On Monday, Cllr A McGuinness’ proposal was seconded by Cllr Joe Malone, who agreed it was a big problem. Mayor of Kilkenny Martin Brett also voiced his support, saying that it was putting people’s lives at risk.

While the item was agreed by members, director of services Tim Butler warned that the council’s land at the other side of the ring road would not be suitable. Council management has also been at pains to stress that the existing carparks close to Nowlan Park are not being used by motorists to a great degree on match day.

The three main carparks, which are advertised — at Lacken House, County Hall, and MacDonagh Junction — are regularly well below capacity. Mr Butler said ideally people would park at them, or walk or cycle and bring fewer cars, but that ‘a small few individuals will park indiscriminately’. He said the council would work with gardaí on this matter over the next three or four weeks.

Cllr Patrick O’ Neill, who is himself a member of the county board, said he would raised the issue also. Cllr David Fitzgerald said the matter was ‘very serious’ and suggested it be brought forward to a meeting of the Joint Policing Committee. He said owned a significant amount of land lying idle at Hebron and perhaps it could be used as a short-term carpark.

Cllr Matt Doran sounded a note of concern. He said the vast majority of match days were organised with ‘a severe level of professionalism’, and every GAA field or large event was going to experience extra numbers of people.

“Let’s not send out a message that we are anti-big numbers. Let’s have a common sense approach,” he said.

Park and ride
Previously, when responding to other possible solutions to the problem, senior engineer Simon Walton said that he does not think a ‘park and ride’-type facility would be sufficiently used by match-goers, and that a far larger population would be needed to sustain it.