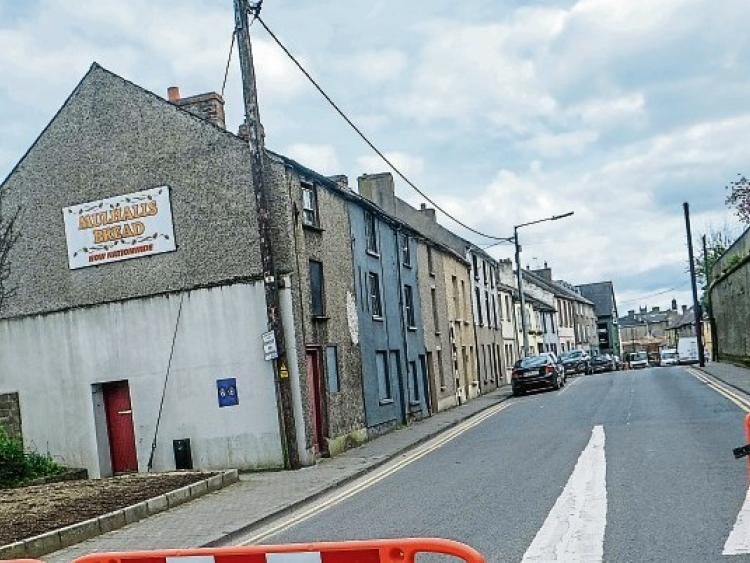 The possibility of a one-way system for Vicar Street in Kilkenny City is being considered as part of an overhaul of that area.

At the July meeting of Kilkenny City Municipal District, Cllr John Coonan brought a Notice of Motion asking that consideration be given “to a much needed traffic management system for the area of Coach Road, Loreto View and Church Lane”.

He said he had met a number of local residents, church body, and Heritage Council, who were concerned about increased traffic in the area. He said, with two tourist trains operating and other amenities in the area, a management plan may be needed, or even a one-way system.

Senior engineer Simon Walton said that members would be aware a scheme was under way for Vicar Street, and traffic counts were being under taken. The outcome of this will potentially include a one-way system for Vicar Street, which would have an effect on traffic in the surrounding areas.

As design work is already under way, it was “a given that the issues raised in the motion would be attended to”.