My Wild Atlantic Journey at the Watergate Theatre 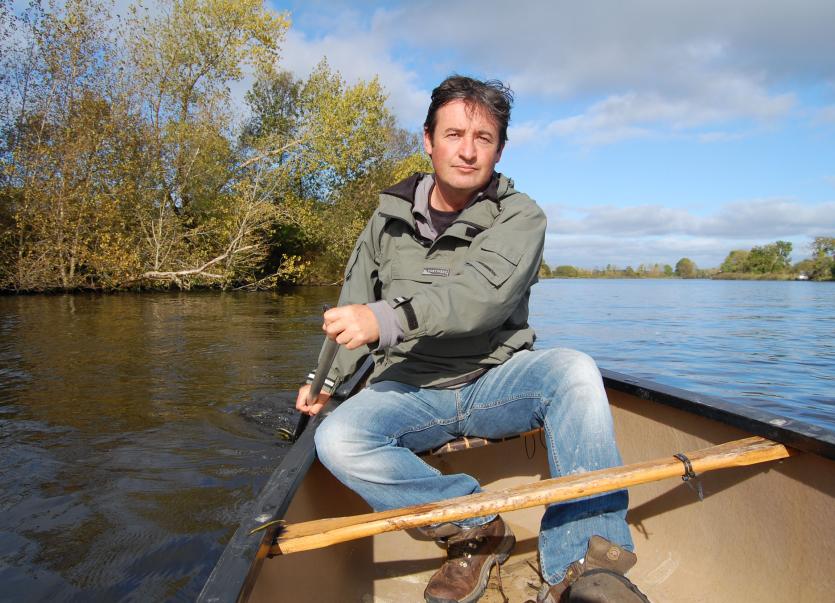 He will present his documentary, My Wild Atlantic Journey at the Watergate Theatre, Kilkenny on Saturday, September 14.

Colin could be considered the Irish David Attenborough, given his encyclopedic knowledge of wildlife and nature.

With over 30 years experience, Colin’s in depth understanding and appreciation of wildlife here in Ireland, and in the most remote parts of the world, make him a leading wildlife expert.

Colin has been walking, exploring and filming wildlife along Ireland's wild Atlantic coast over the last 15 years.

In 2018, his documentary ‘Wild Ireland - Edge of the World’ won the Grierson Award for Best Natural History Film.

This autumn embark on a journey of discovery with Colin along the western seaboard of Ireland as he presents My Wild Atlantic Journey with Colin Stafford-Johnson at the Watergate Theatre, Kilkenny on Saturday, September 14 at 8pm.

Tickets are €20 and are available from the box office.

Further information from 056-7761674 or watergatetheatre.com