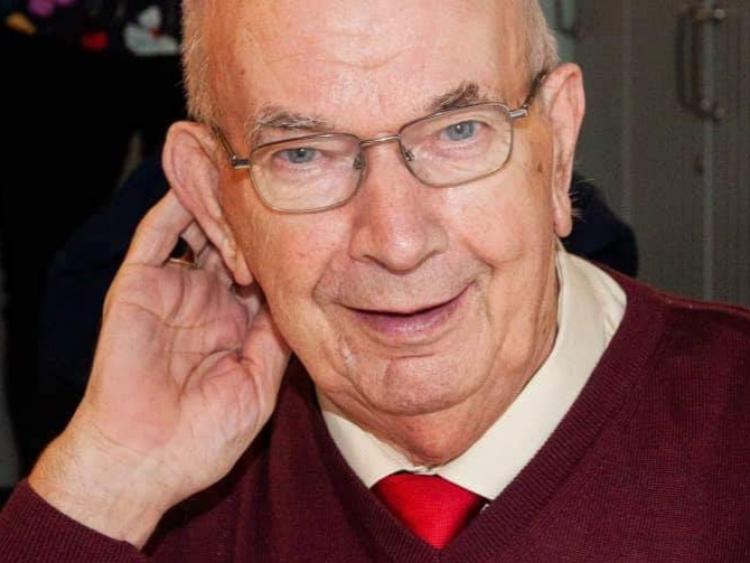 Popular Kilkenny city publican Christy Morrison has died. He passed away at his home in Patrick Street, Kilkenny on Saturday surrounded by his family.

He and his wife Josie established a thriving business on Patrick Street which is now run by their children.

Originally from Ballydorgan, outside Fermoy, Co Cork, he was a great storyteller.

He loved the horses and on many occasions could be seen in the winner's enclosure at Cheltenham after an Irish victory.

He was heavily involved in the vintner's body, the VFI.

His remains will repose at home on Monday from 3pm with funeral prayers at 8pm followed by removal to St Patrick's Church.

Requiem Mass on Tuesday at noon with burial afterwards to Foulkstown cemetery.