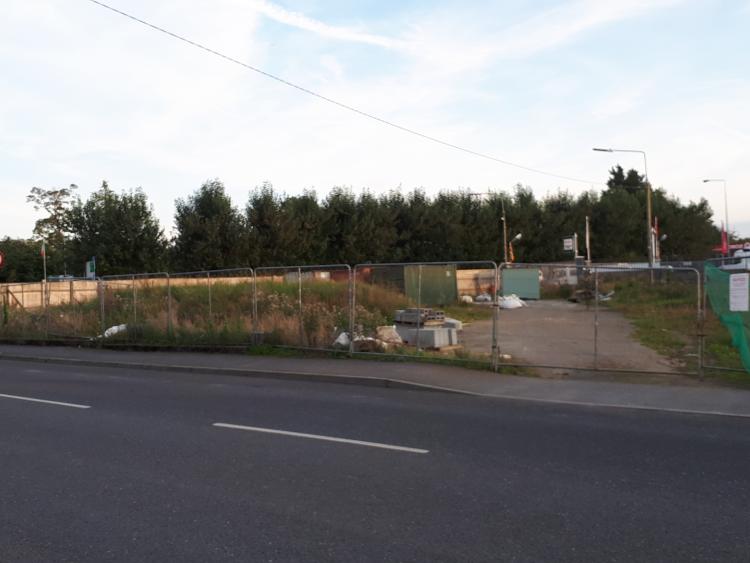 A site at the junction of College Road, Callan Road and Circular Road

Plans are progressing for a new four-storey residential block at the junction of College Road, the Callan Road and Circular Road.

Elm Park Construction Limited has been granted planning for amendments to the construction of a 15-unit residential development, for which permission was already granted. The permission is for eight apartments in a four-storey block (two bedroom units per floor); single-storey detached bin store crescent, and seven three-storey terraced houses.

Permission has now also been granted for amendments to the permitted design of the seven terraced houses element. This includes alterations to the internal first and second floor plans of each of the units — reducing the floor area of the second floor; and a reduction of the eaves level heights (front and rear) and ridge level height. It also means the introduction of dormer windows to the front roof pitch and other elevational changes.