Kilkenny and proud with Siobhan Donohue 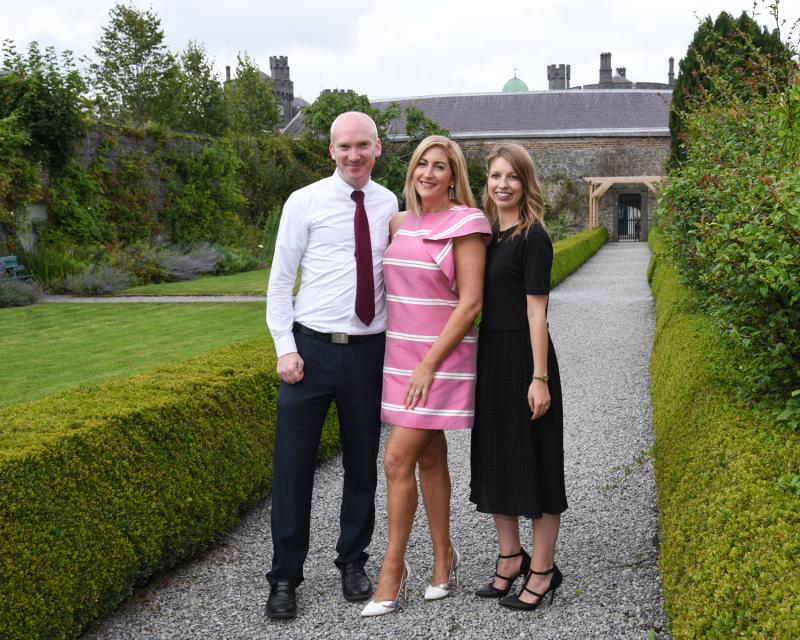 The End of Summer at Butler House & Garden

We didn’t have the summer of 2018 but it wasn’t a complete wash out and some of us thought that was worth celebrating at the Butler House and Garden summer soiree.

Guests enjoyed an evening on the patio in the fabulous, historic courtyard garden for an al fresco BBQ and live music. Thankfully the weather was on our side for the end of summer’s party.

The Team from Ballykeefe Distillery provided a drinks reception to welcome everyone, with a delicious BBQ feast hosted by Head Chef Gerard Dunne in the Garden.

Following a Facebook Competition to promote the event, one lucky winner - Leanne McCluskey from Ballycallan took home a whopper of a prize. Leanne happily received a Lady Eleanor Afternoon Tea with Prosecco at Butler House and Garden, treatments at Mint Medispa, gifts from Ballykeefe Distillery and passes to the Medieval Mile Museum. Not a bad way to round off the summer.

For some of the guests it was their first time to visit the beautiful walled garden and facilities of this historic Georgian House Hotel. Since 1786 Butler House and Garden was the charming Dower House of Kilkenny Castle. This Georgian walled garden was restored to its former glory in 1999 and boasts its own private entrance to the Castle yard and Kilkenny Castle.

Upcoming events to look forward to at Butler House and Garden are their Wedding Workshop with Afternoon Tea on Sunday 22nd September.  They are hosting a Downton Abbey Afternoon Tea for Savour Kilkenny - Head Chef Gerard Dunne and his team have created a decadent 1920’s inspired menu filled with sweet and savoury delights, along with a choice of 16 bespoke teas and coffees, or a glass of Prosecco for an extra special treat!

Their first Murder Mystery Night at Butler House will take place on Saturday 19th October 2019. You can join in on the fun and find out who killed Soprano Snr with a 4 Course Dinner with Wine, cocktails and live music to finish the night. For more information visit www.butler.ie 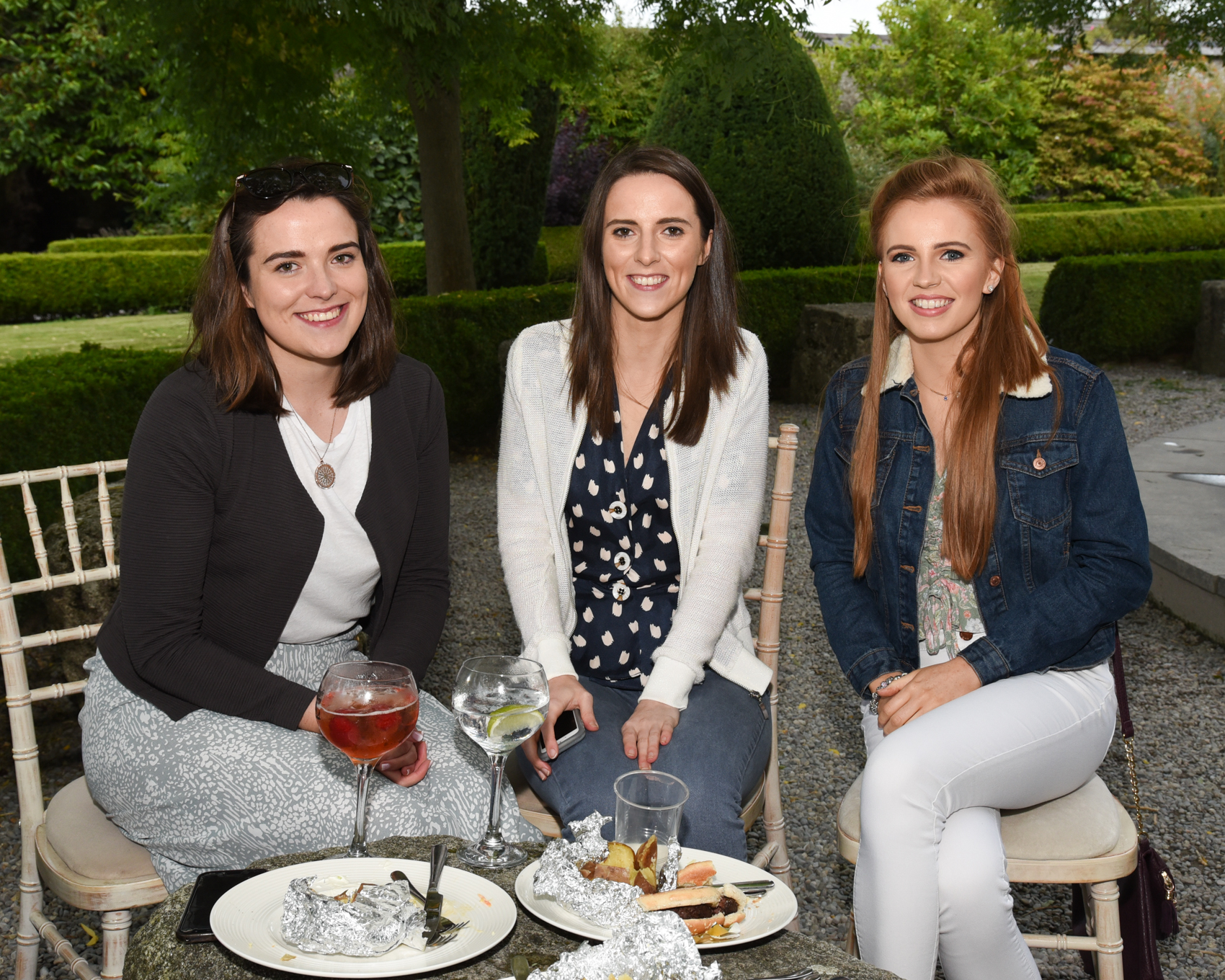 Johanne was diagnosed with bowel and pelvic cancer in August 2018 and has been bravely battling ever since. She has undergone several major surgeries and is currently undergoing her second round of aggressive chemotherapy.Fundraising machines Caroline Rooney, Claire Barcoe, Lauren Barcoe, Haley Murphy, Joan Egan and Bill Lawlor pulled the whole event together in just 10 days. The success of the event just proves what a hero Johanne is to everyone who turned up on the day. 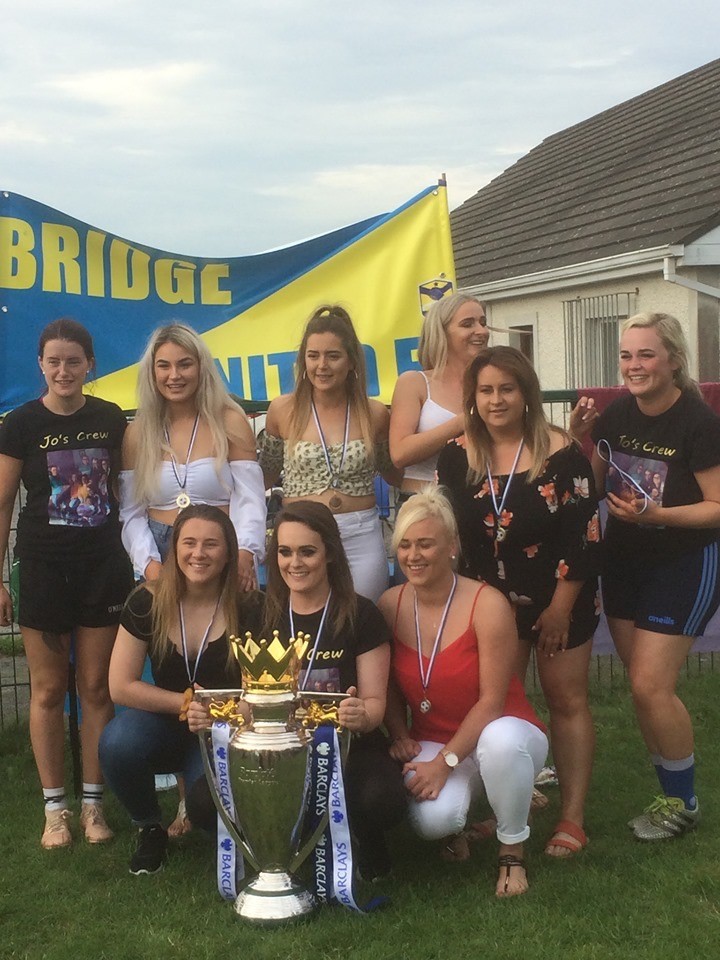 A bit of Westlife in the East!

It’s not every day that Brian McFadden is in town, but he did make the trip to Kilkenny for the launch of one of Kilkenny’s newest eateries ‘Wishbone’.

Brian McFadden and his pals James Stimpson, David Clarke and Michelle Hetherington decided to open their second ‘Wishbone’ in Kilkenny after taking Dublin by storm with their first restaurant. The Kilkenny ‘Wishbone’ is on one of Kilkenny’s most popular and only pedestrian streets, the historic Kieran Street on the site of the famous Molloy’s bakery.

Brian told me that he is very good friends with chef James Stimpson and after sampling his famous chicken wings he urged him to open his own restaurant. The pals said “we saw at first hand, Irish people’s love of chicken and in particular, our fettish for chicken wings! So, we set about developing the best way to produce a premium product.” And premium it is, in fact finger licking premium! 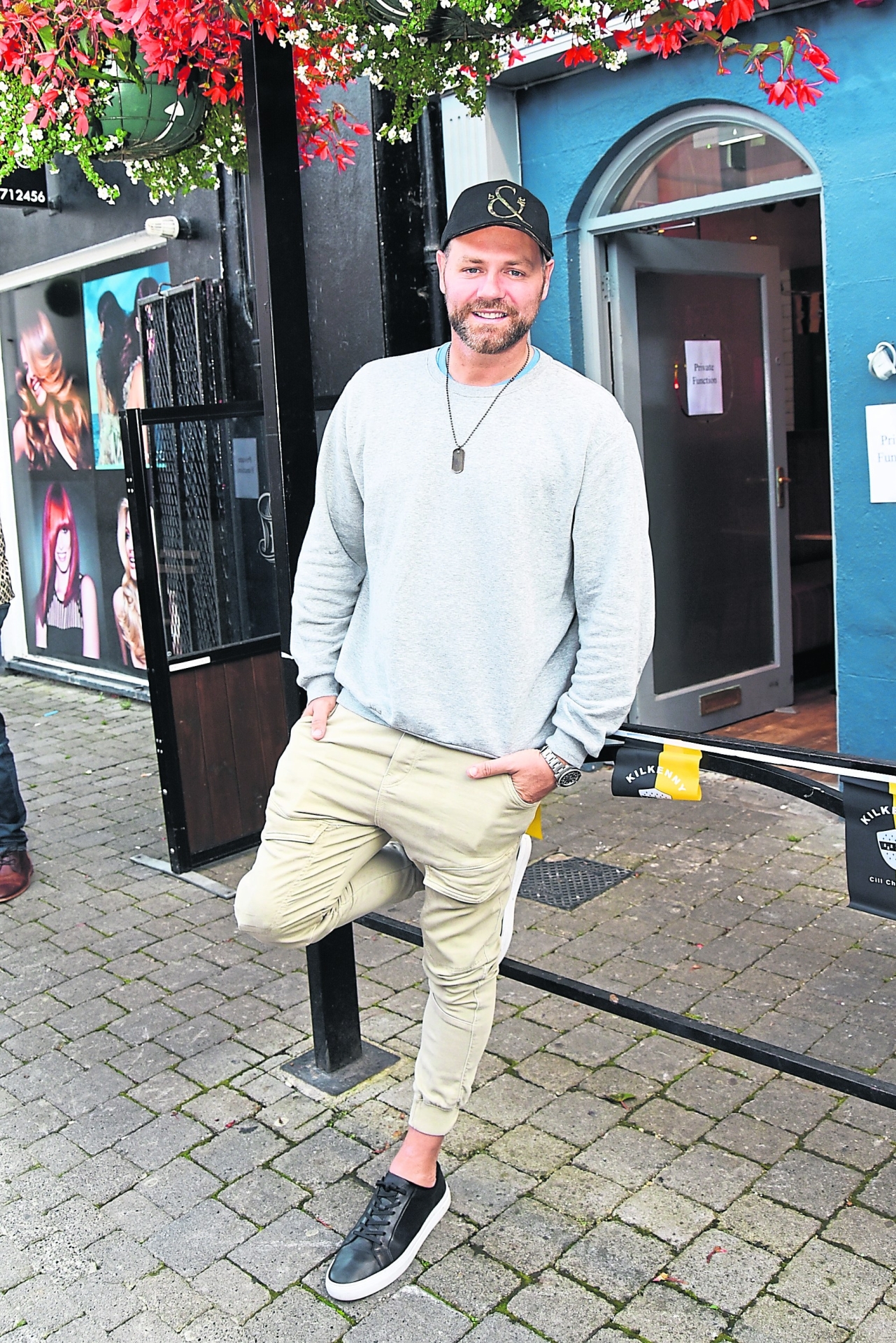 Well Being with Imelda

Master Pilates and Yoga teacher Imelda Norris loves the way mindful movement made her body feel, so 17 years ago she decided to become an instructor. I have been attending Imelda’s classes for nearly ten years and believe me the benefits are incredible for mental and physical stability.

Body movements are holistic and Imelda has a passion for anatomy and body mechanics that help create a strong healthy body. She is always sharing the benefits of body awareness, well-being and healthy living in her classes. She says “our bodies are changing all the time after having children and as we age. Yoga and Pilates movements reform and transform our bodies for life.”  Check out Imelda Norris Kilkenny Yoga & Pilates on Facebook for information on her September classes.

There was a lovely atmosphere at St. Luke’s Hospital last week for their annual Hospital Garden Party. It was held in the main concourse of the hospital with tea and cakes flying out the door. Paul Phelan, the hospital resident magician was there to put a smile on everyone’s face and all the funds raised go towards improving End of Life care for patients and their families.

Dying is everyone’s business and the End-of-Life Care committee at St Luke’s General Hospital are working to improve the standard of end-of-life, palliative and bereavement care. 43% of people who die in Ireland every year will die in hospital. Hospice Friendly Hospitals, like St. Lukes improves the experience for patients and families. www.hospicefoundation.ie