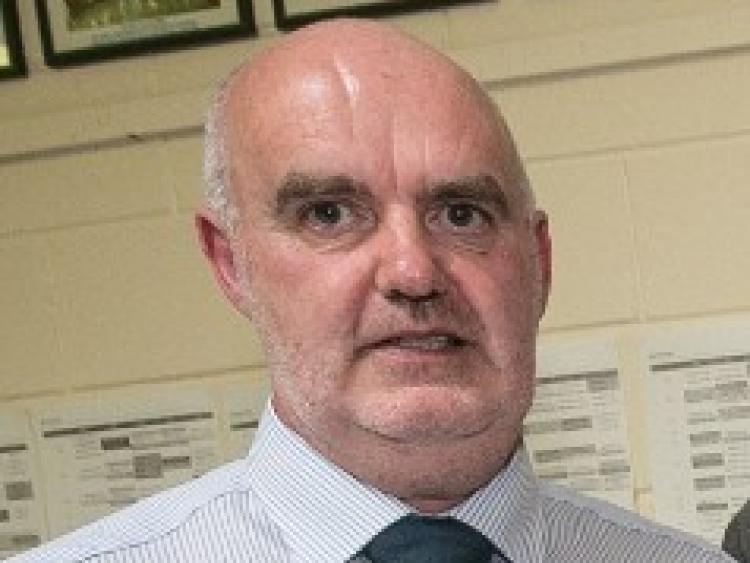 The 59-year-old guided Kilkenny to an All-Ireland minor title in 2004 and coached many college teams during his time.

The Laois man, a native of Arles, was also a father figure to many Kilkenny stars like Henry Shefflin and Jackie Tyrell and while he was also a great physio, it was his ability to get the best out of people in whatever they did that set him apart and made him such a decent human being.

In an interview some years ago, Jackie Tyrell said that after speaking extensively to Br Damien, he changed and began to thrive in the Kilkenny set-up rather than merely survive. Suddenly, he started to relish the Nowlan Park training matches, a key element of Brian Cody's management.

In an interview some months ago with Sue Nunn on KCLR, Br Damien disclosed that he was the last Christian Brother left teaching in Ireland and that he always tried to see the good in people.

At the time of his passing, he was principal of Coláiste Éamann Rís, Callan and one of his goals was to witness the amalgamation of the two secondary schools in Callan.