First show sold out in 20 minutes 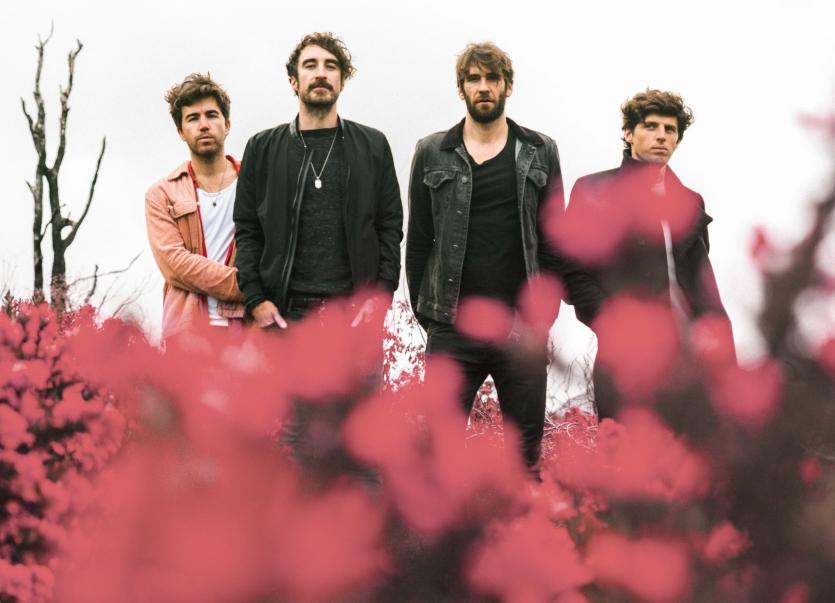 See The Coronas live at ‘The Long Way Home Festival’ in Limerick, Cork, Galway and Belfast, Wexford, Sligo and Kilkenny

When the Coronas announced a show in Kilkenny at the Hub at Cillin Hill on November 1 — their first Kilkenny appearance in over 10 years — the show sold out in 20 minutes.

A second local show has now been announced for November 3, and the last remaining tickets are on sale now through ticketmaster.ie and Set.ie. Support on the night comes from Brave Giant and Fia Moon.

The Coronas released their new single ‘Find The Water’ in May, the first single to be taken from their upcoming album. The album is being produced by industry legend Rob Kirwan (Hozier, PJ Harvey, U2, Depeche Mode) and will be released in spring 2020.

The last two summers have seen The Coronas play some of their biggest shows in their hometown, Dublin, including a sold out 3Arena and playing to 15,000 fans at the Royal Hospital Kilmainham. The band were amazed with how many fans travelled to these gigs from all over the country, so this year they decided it’s their turn to do the travelling and they’re taking the show on the road in the form of ‘The Long Way Home Festival’.

Each festival show will have support from some of The Coronas’ favourite up-and-coming acts followed by a full Coronas show in which they’ll showcase some songs from the new album as well as their beloved back catalogue. Shows in Sligo and Wexford have also just been added this autumn and INEC this December.