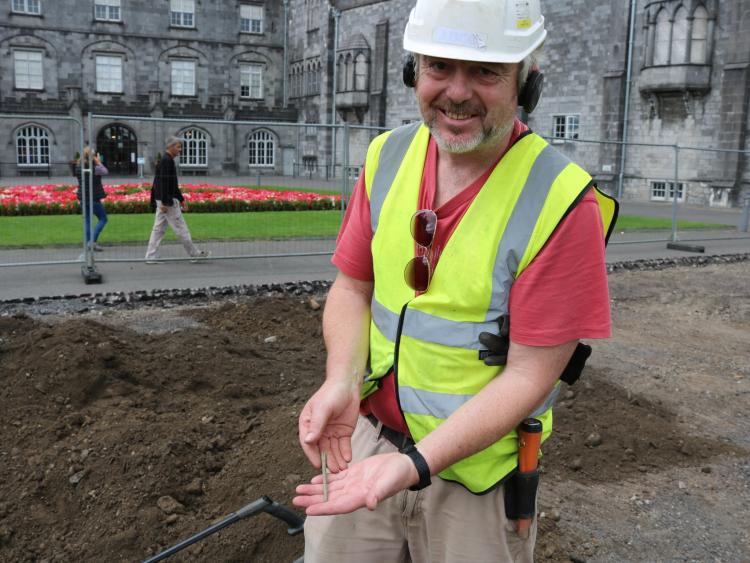 The original main entrance to Kilkenny Castle has remained buried for centuries - until now.
A hugely exciting archaeological dig undertaken by Cóilín Ó Drisceoil and his team at Kilkenny Archaeology has unearthed the remains of the gatehouse built in the early 13th Century by William Marshal, earl of Pembroke.
It was constructed to guard the main entrance into Marshal’s chief castle in Leinster which turned its back to the city which was built around it.
Siege
Pieces uncovered during the dig include lead bullets from the siege of the castle by Cromwell in 1650.
The painstaking work has resulted in the discovery of over a thousand artefacts, including a medieval harp tuning peg, an Irish Volunteers button, handles of medieval pottery jugs and musket balls. 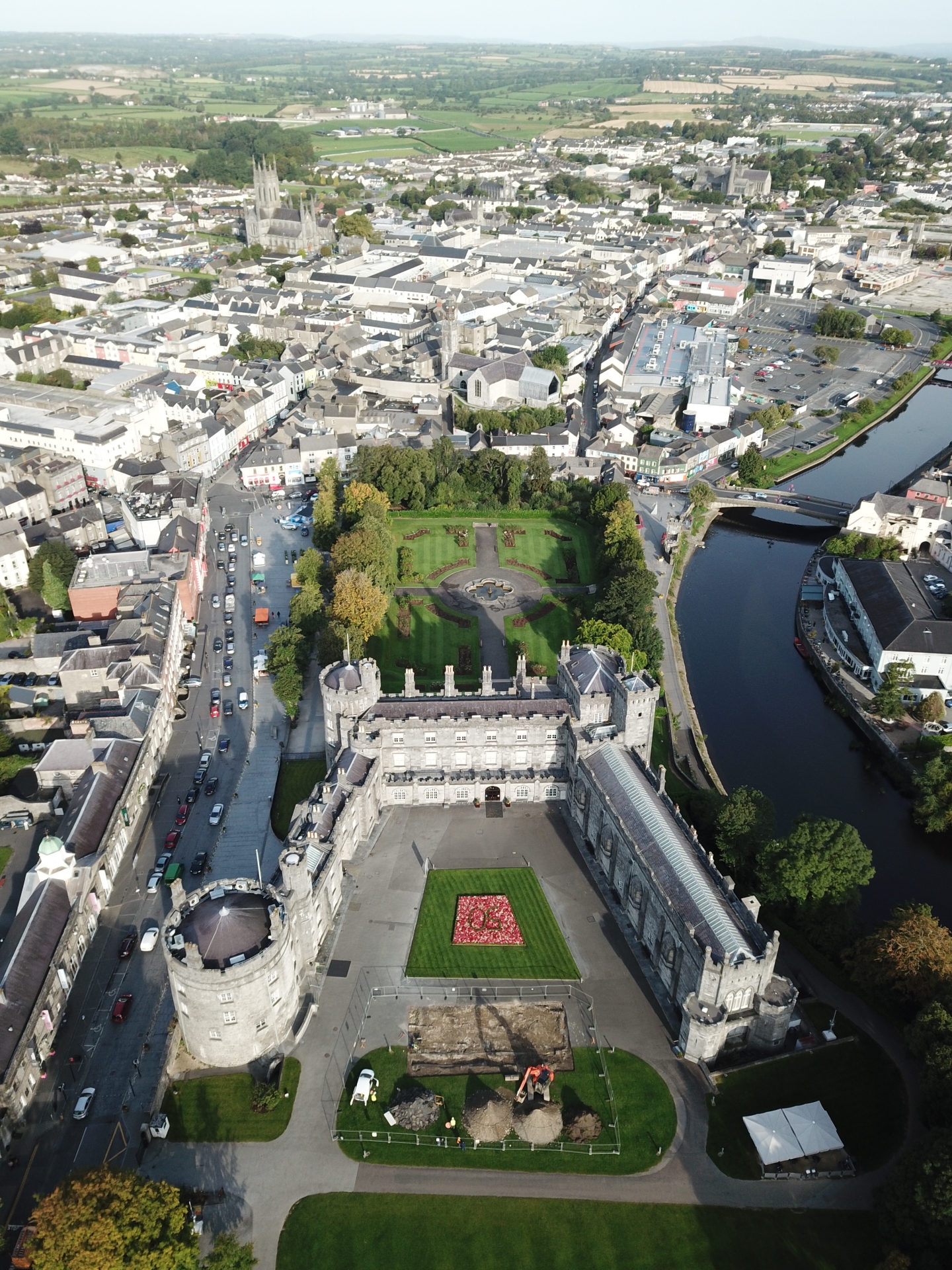 This year marks both the 800th anniversary of the death of Marshall and exactly 50 years since Kilkenny Castle was brought under the care of the Office of Public Works.
“The gatehouse was badly damaged during the Cromwellian attack on the castle in March 1650 and what remained of it was removed in around 1770,” Cóilín Ó Drisceoil said.
“Before it was demolished its plan had been drawn, to varying levels of accuracy, by Francis Place in 1699, John Rocque in 1758 and Richard Steile in 1767, all of whom showed it comprised two large circular towers.
Radar Survey
“In 2010 a ground-penetrating radar archaeological survey was undertaken of the structure, which identified the precise location of the gatehouse.
The excavations began last week and are being led by Mr Ó Drisceoil of Kilkenny Archaeology on behalf of the Office of Public Works, Kilkenny Castle.
“The aim of the investigation is to ascertain the depth, extent and condition of the gatehouse’s surviving masonry.
“Results to date are very encouraging and show that the two towers of the gatehouse survive to nearly their original first floor level.
“So far, the south tower has been exposed, along with part of the main entrance passage between the towers,” Mr Ó Drisceoil said.