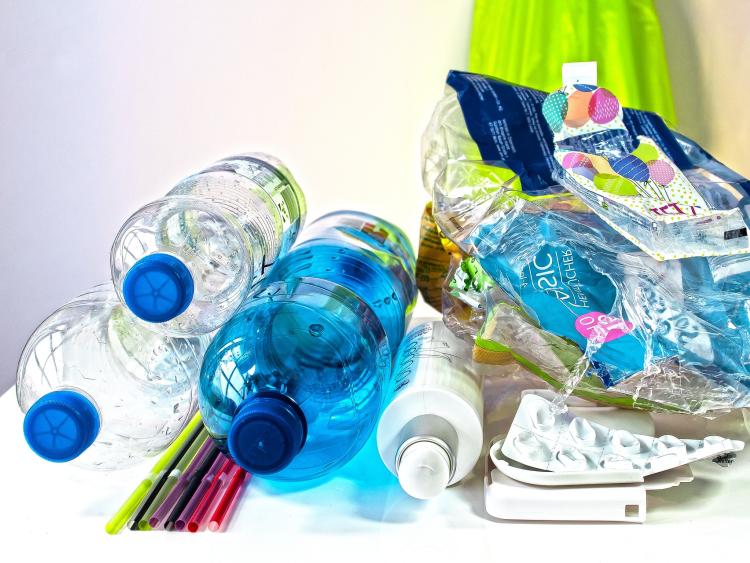 File picture: There were 768 litter-related complaints made in 2016, a figure which rose to 842 last year

The number of litter fines handed out by Kilkenny County Council more than trebled in the two-year period from 2016 to 2018.

In 2016, a total of 23 fines were issued, compared to 90 last year. Similarly, figures from the council show that while there were no prosecutions in 2016, last year saw 11. It’s likely that the increases reflect improvements in detection and enforcement methods used by the council’s environment section in their pursuit of offenders, rather than a change in the public’s waste habits.

Perhaps reflecting a more litter/waste conscious public, the number of complaints made to the local authority has also increased in recent years. There were 768 litter-related complaints made in 2016, a figure which rose to 842 last year.

At the September meeting of the Piltown Municipal District, environmental awareness officer Bernadette Moloney said the council’s enforcement team is now working to its full complement of staff at its County Hall base.

The team also avails of technological advancements such as remote cameras and drones, which are increasing successful outcomes. Staff have recently completed their drone training and are now licensed to deploy the drone to detect and capture evidence of illegal waste activity.

“It’s another piece of armour we will be able to use to be more effective in this work,” she said.