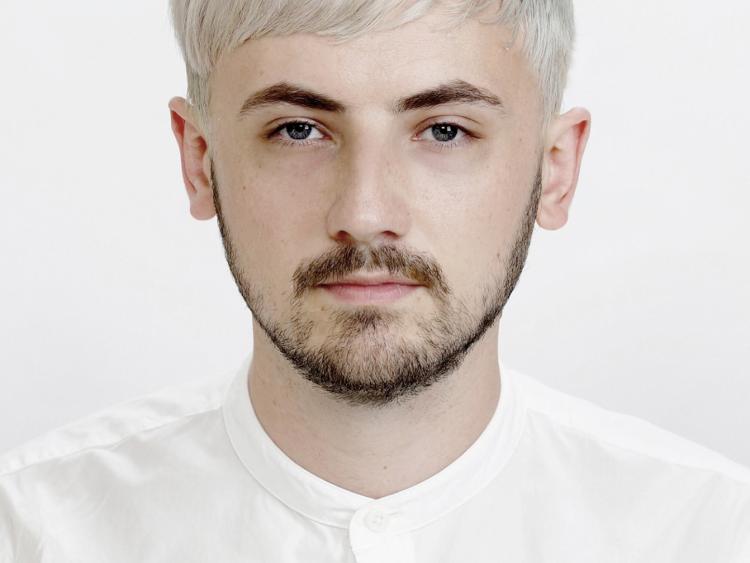 Kilkenny Animated, the highly successful festival that celebrates excellence and innovation in animation and all forms of visual storytelling returns to Kilkenny on 4 - 6 October 2019.

Headlining the festival this year will be a rare homecoming for one of Kilkenny's most successful international exports LA based David OReilly. O'Reilly - a multi award winning animator and game creator will host the Irish premiere of his spectacular immersive 3D film The Eye of the Dream at the Discovery Dome at Castlecomer.

Other events include a presentation by Graham Dury one of the creators of the cult comic, Viz; a talk by legendary New Yorker cartoonist Matt Diffee, the Re-animator Disco featuring much loved floor fillers with their original animated videos on the big screen; an illustrated talk from Harry Bliss; Netflix's Creative Director of Animation, Phil Rynda and Nickelodeon animator, Amanda Rynda; animation legends James Baxter and Graham Annable; and a welcome return of Kíla with a live screening of films made for TG4's Cúl an Tí . The festival will also feature a screening of the 2019 Oscar nominated short film Late Afternoon in the company of creators, Louise Bagnall and Nuria González Blamco; as well as a packed schedule of workshops, masterclasses and walking tours.

For tickets and more information please go to www.kilkennyanimated.com