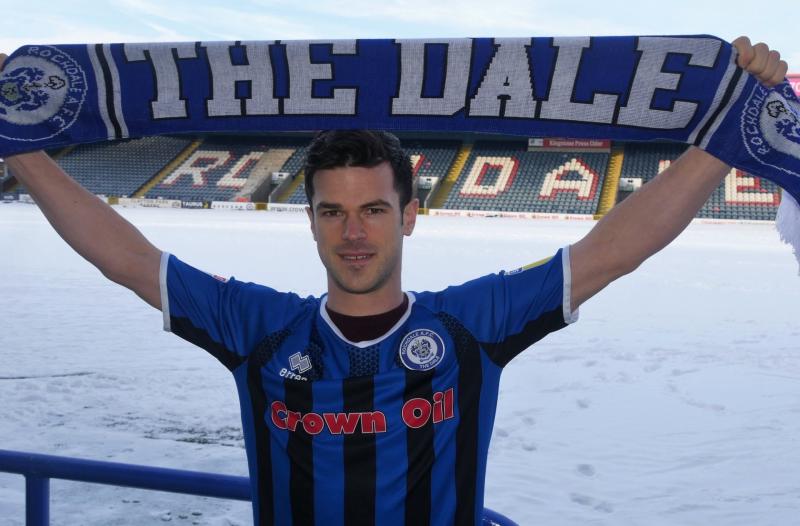 Cup romance was in short supply for Jimmy Keohane as his Rochdale side lost to Manchester United in the EFL Cup.

The Dale, who play in League One, travelled to Old Trafford for their third round clash in the Cup, but exited the competition after a penalty shoot-out.

The Kilkennyman, who joined the club from Cork City, was picked to start for Rochdale. Although underdogs, the visitors caused an upset when they took the game to spot kicks. Teenager Luke Matheson stunned the Red Devils when he cancelled out Mason Greenwood’s opener.

The United team, who featured World Cup winners Paul Pogba and Juan Mata, failed to break down their opponents and were forced to penalties.

Trailing 2-1, Keohane misssd the chance to level the tie when Sergio Romero saved his penalty, diving to his right to stop the Kilkennyman’s effort.

United didn’t let their advantage slip after that - Fred and Mason Greenwood scored - before Daniel James sealed Ole Gunnar Solskjaer’s side a place in the fourth round.