Kilkenny's Seamus Hughes-Kennedy took gold back to the Marble City 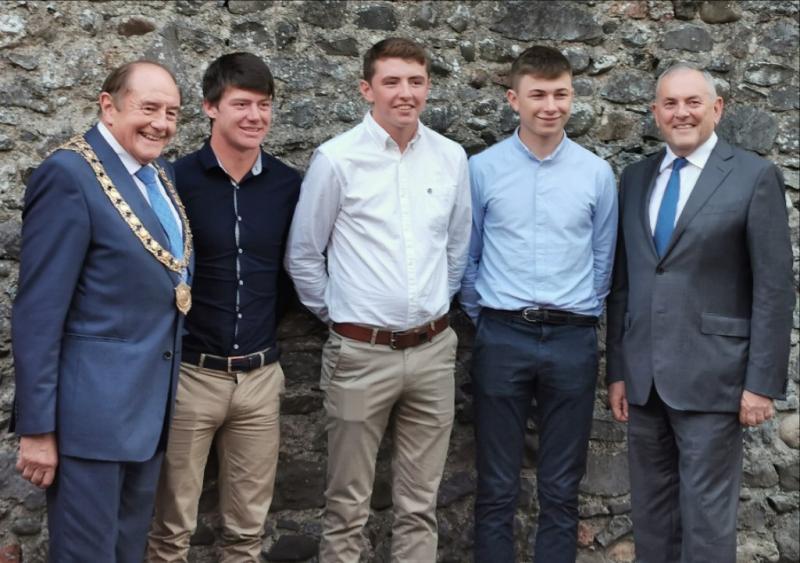 Cuffesgrange Cavadora was pipped at the podium last year so Hughes-Kennedy was delighted to rectify that in Lanaken this time around.

“Last year Cavadaro finished fourth in the 6-Year-Old Final with Ger O’Neill in the saddle. They were clear and in the lead until the last few competitors but just missed out on a medal, so I’m very pleased we’ve earned gold,” he said. 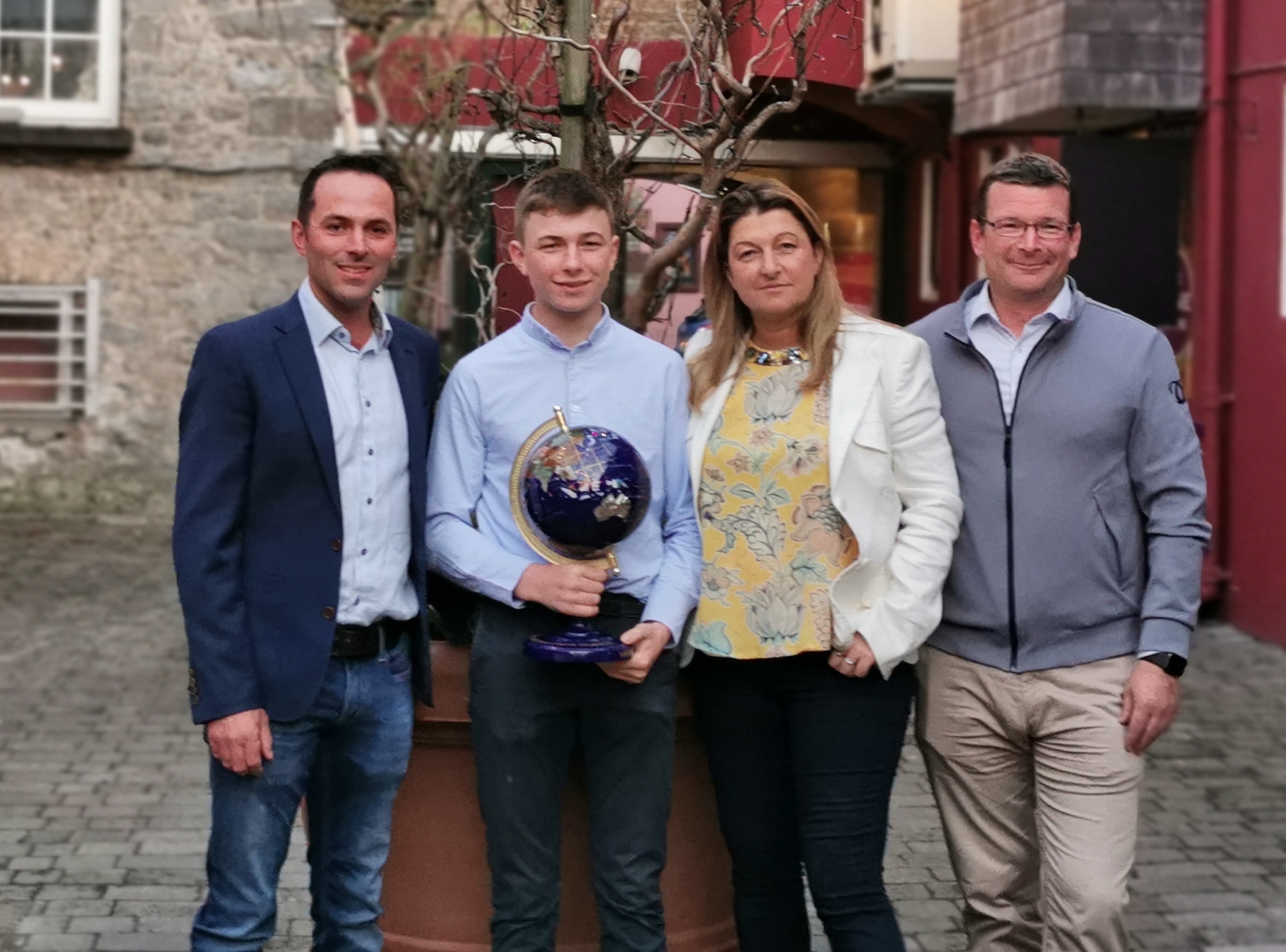 The winners were joined with family, friends, winning owners and breeders in attendance, along with representatives from Horse Sport Ireland and local politicians.

All three Irish winning riders are under 20 years of age and were up against some of the world’s most experienced Show Jumping athletes.

The Irish Sport Horse industry contributes €816m to the Irish economy annually. In terms of active participation in the industry around 47,000 people are involved.