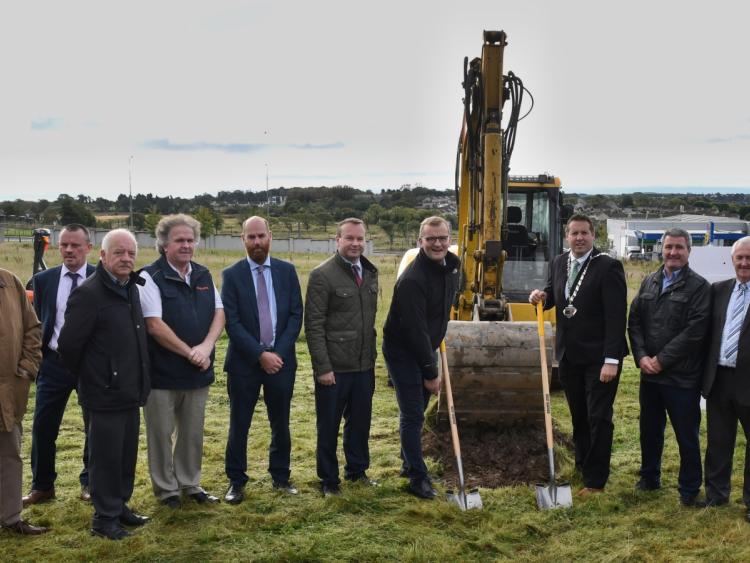 Turning the sod at the playground/park in Ferrybank

The sod has been turned on a long-awaited new neighbourhood park and playground in Ferrybank.

The development will include a children’s playground, walking route, youth meeting point and a much-needed playing pitch.

The contract for the construction of Ferrybank Neighbourhood Park was awarded to Tom Beckett Landscaping Limited, with the associated on-site playground to be provided by specialist playground equipment supplier Kompan Limited.

“The people of Ferrybank will revel in this neighbourhood park,” said Minister of State Phelan.

“They engaged very closely with the local authority on its design and is very much a park designed by the people for the people. Everyone from pre-schoolers to pupils in our local primary and secondary school to our fabulous active retirement group in this community had their say in shaping its content and its design.”