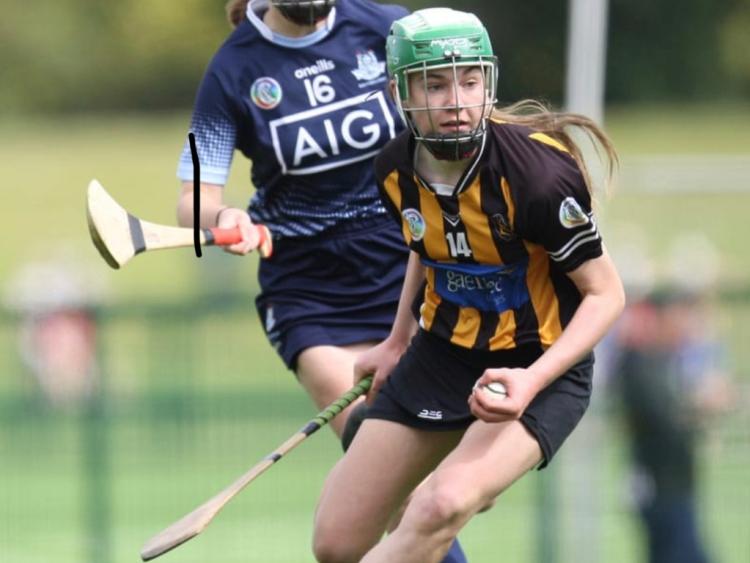 Beat 102 103 and The Shona Project have announced that Caoimhe Keher Murtagh is selected, and will join four other Heroes, who will be picked each day this week. Caoimhe was nominated by her mother, Deirdre, who says she is 'phenomenal, determined and talented'.

Caoimhe started secondary school last year, not knowing anyone. She ended up on nine school sports teams and in three sports. She won countless medals and was nominated for soccer player of the year.

Shine Heroes is being run by Beat 102 103 in association with the Shona Project in Waterford. Their aim is to find five inspirational girls living in the South-east, one from each county. All five girls will take part in a special event called SHINE at WIT Arena to mark International Day of the Girl on Friday, October 11.

“We are committed at Beat to championing young people and their achievements," says Beat 102 103 CEO, Gabrielle Cummins.

"As the market leading radio station, we are ideally positioned to raise awareness around the importance of empowering young girls, so we’re really delighted to be bringing this exciting initiative SHINE to life in the South East in association with Tammy and her team at The Shona Project.”

Tammy Darcy from the Shona Project said: "We feel that, as girls, we need to take time from our days to celebrate everything that makes us special and unique, because those are the parts of ourselves that will get us through tough days. Shine is about just that. We want the girls of the South-east to know that there are so many people who care about them, and want them to succeed and be happy, and realise what a powerful thing that is.”

Shine Heroes on Beat 102 103 is sponsored by Make Cents; teach your pre-teens/teens to become financially savvy…makecentscard.com.