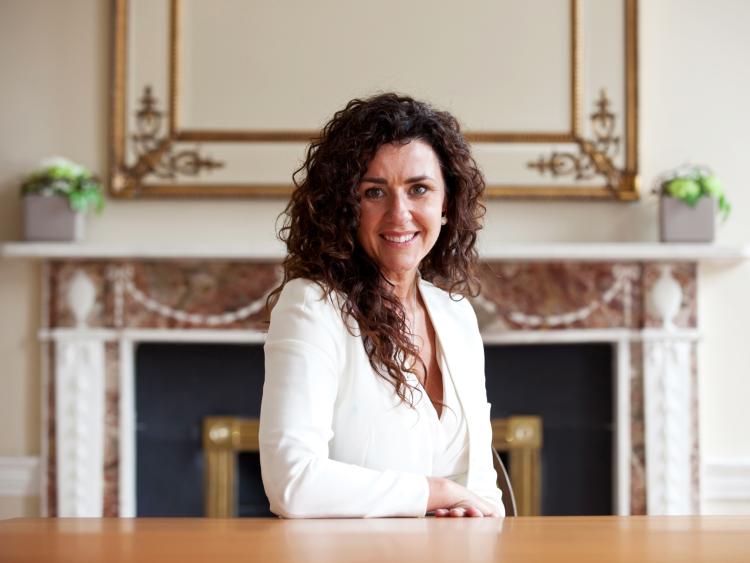 Joanna Murphy, CEO of Taxback.com, one the most successful global grands to come out of Ireland, has given her expert reaction and assessment of Budget 2020.

“There were no real surprises, good or bad,” Joanna said.

“Most families, however, are not going to see much more, if anything, in their household budget once these changes take effect.

“The much-maligned USC is still in place at its current level, and although when it was introduced initially it was hoped it would be temporary, it doesn’t look like it’s going anywhere in the foreseeable future.”

Income tax was one area that the CEO highlighted in particular:

“This year has seen the Minister take another step to remedying the anomaly between the income tax paid by the self-employed and the PAYE worker in this country, and while the increase of the earned income tax credit for the self-employed, to €1500, falls short of parity with PAYE workers, it is certainly a step in the right direction for job-creating business owners in Ireland.”