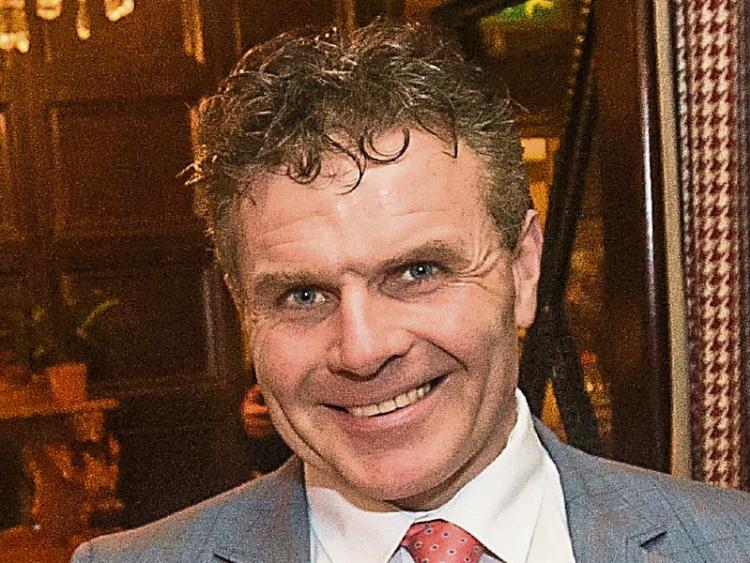 Four individual bidders participated in the sale of the land which is situated at Rathkyle, Castlecomer. The four bidders included three auctioneers and a dairy farmer, bidding commenced at €100,000.

Mr Coogan received several individual bids and when bidding reached €145,000, he informed the large attendance at the auction room in Ballycomey House, Castlecomer that the property was on the market.

A total of a further 15 bids were received before Joe Coogan’s hammer eventually came down at €161,000 which is €10,062 per acre.  The property was purchased by an Auctioneer acting on behalf of a well known family engaged in dairying living and farming approximately four  miles away from Rathkyle.

The same family on the same day sold a single story residence at Lower Crutt, Clogh, Castlecomer,  bidding commenced at €60,000 and was sold to a local family for €74,000.  There were two active bidders.