Commuter chaos in Kilkenny this morning due to 'signal fault' 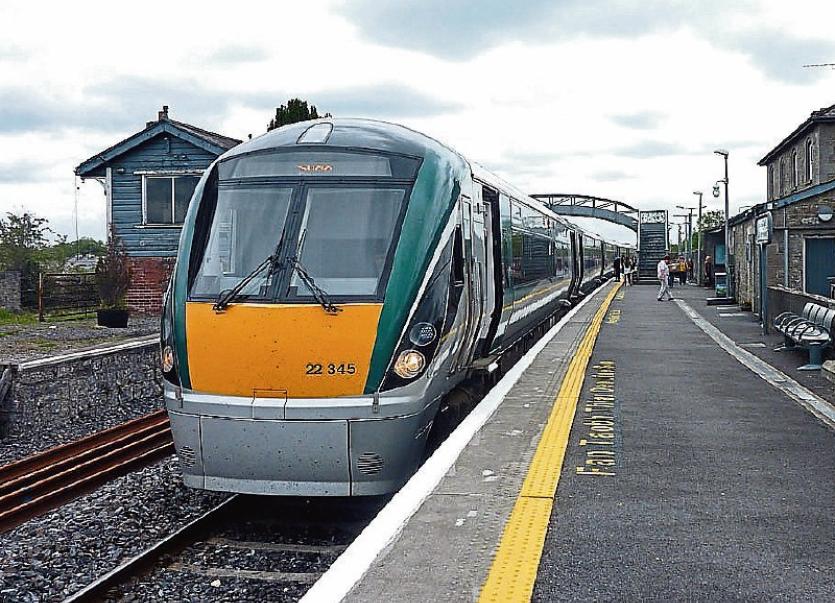 Irish Rail have warned commuters to expect 'knock on delays' on Waterford-Dublin services following a signal fault in Kilkenny earlier that delayed commuters by over an hour.

In a statement this morning, Irish Rail gave details of the fault:

Commuters travelling on the early morning services were left frustrated at the prospect of being late for work and vented accordingly on Twitter.

The latest update on the delays was made at 8:45AM by Irish Rail who confirmed that 'the trains are still delayed'.

Commuters intent on travelling from Kilkenny today are advised to keep track of latest updates.