Are 6,000 plus stay-at-home parents in Kilkenny undervalued? 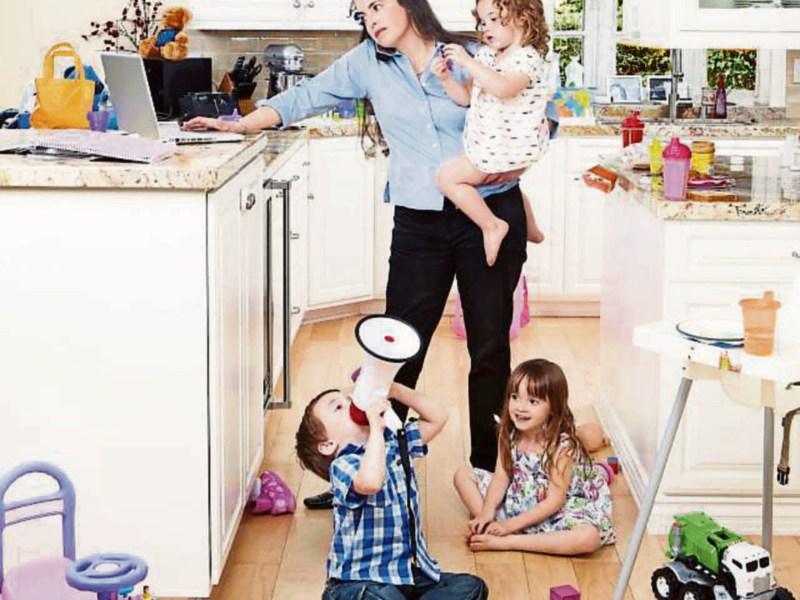 Are stay at home parents in Kilkenny undervalued?

8 in 10 people in Kilkenny underestimate the monetary value of a stay-at-home parent. This is one of the primary findings of a recent survey from protection specialist Royal London, which found the average salary value people would place on the role of a stay-at-home mother or father was €27,500, while wage figure estimates suggest the actual amount could be nearly €44,000.

The 2016 census determined that there were approximately 454,700 people in Ireland whose principal status was looking after the home or family[1]. Of those people, the vast majority were women (98%) although the number of men in this role nearly doubled in the 10 years up to 2016, rising from 4,900 to 9,2001.

The Royal London commissioned survey, conducted by iReach, asked 1,000 people throughout the country how much, they believe, it would cost to employ someone to perform the duties of a stay-at-home parent. It also sought to ascertain the prevalence of stay-at-home dads among people in Ireland and found that 28% of people either know someone who assumes this role or they are a stay-at-home dad themselves.

Speaking of the findings, Liz Murray of Royal London in Kilkenny said: "According to Census 2016 there were 6,463 people in Kilkenny who described their “principal economic status” as looking after the home/family – in simpler terms these are Kilkenny’s stay-at-home mams and dads.[2]The role of a stay-at-home parent could be described as “priceless”, but we thought it might be a good exercise for people to consider how much it would cost to replace them in a financial sense, and to contrast this with some real-world wage data.”

The survey found that most respondents (61%) believe the potential salary of a stay-at-home parent would range from €10,000 to €30,000, with €27,500 being the average remuneration for someone performing those duties.