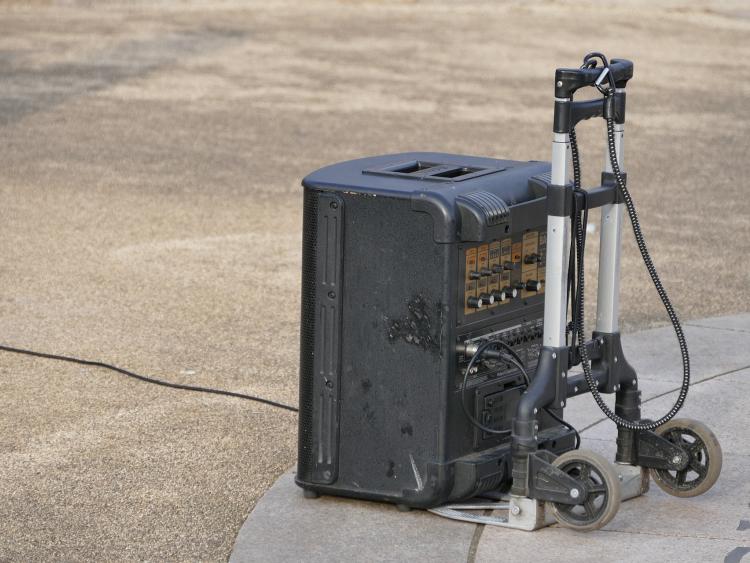 Local councillors have moved a step closer to introducing by-laws that would regulate buskers using amplifiers and pubs playing loud music on to the street.

At the October meeting of Kilkenny City Municipal District, several councillors again expressed frustration over the lack of progress in tackling the noise issue.

Cllr Andrew McGuinness said the issue had been raised before about amplifiers being used by buskers.

“No one wants to stop busking — it is part of the atmosphere of Kilkenny, but unfortunately in some cases it has progressed from that. It has turned into a session on the street, and I have had a number of calls about it,” he said

Cllr McGuinness said he had spoken to some people who were using amplifiers, and they had stopped. But as soon as they had, others started up in their stead. Cllr David Fitzgerald said that a small number of public houses were pumping out loud music onto the streets.

“Is there anybody who attends late at night to visit certain premises who have their volumes up way too high?” he asked.

“In some cases, the public realm is effectively a dancefloor.” 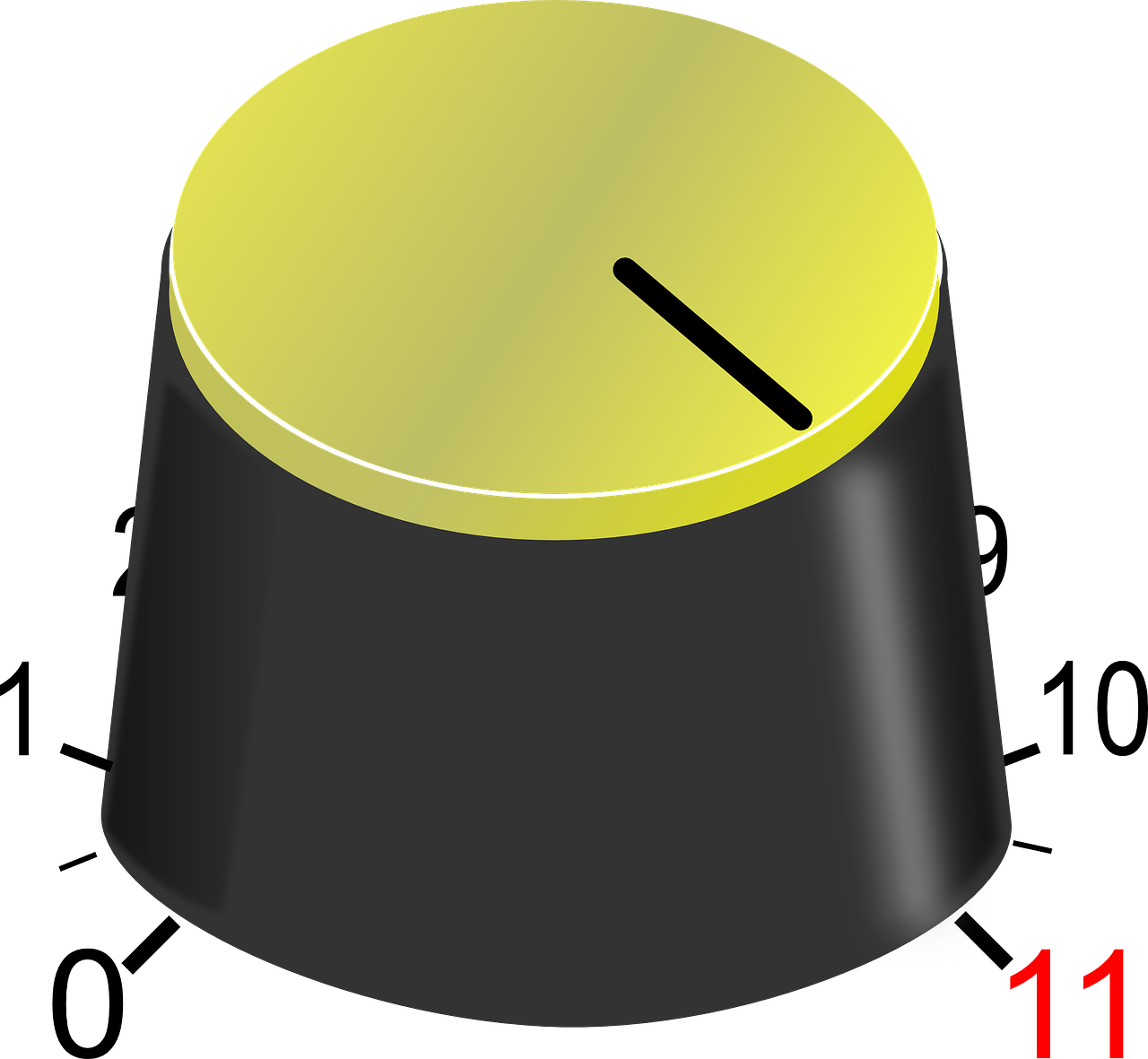 Responding to some of the queries, director of services Tim Butler said the problem was perhaps bigger in the larger cities such as Galway and Dublin. He said the best way might be to appeal to people first rather than bring in by-laws.
He also said the gardaí may have more pressing issues to attend at night rather than approaching buskers.

Cllr Malcolm Noonan said the members needed to be clear about what they were trying to do.

“It might just require calling into venues and asking the venue manager to turn the volume down,” he suggested, adding that many buskers were known by people, and could also be approached.

However, Cllr Fitzgerald said that council time had been spent discussing that matter and everyone agreed there was a problem.

“We have no by-laws, we aren’t prosecuting anyone — what are we doing here?” he asked
He said the role of the council was to adopt policy, and policy, which may include by-laws — needed to be adopted.

“I believe it is time we established our own rules and regulations in relation to noise.”

Cllr Eugene McGuinness said he agreed: “What is actually going to happen? It’s a debating shop. What is going to be done?” he asked.

Cllr E McGuinness asked how many warnings had been sent out to premises.

“Where is the enforcement — have we sent out any letters?” he asked.

He also asked if it was up to individual members to bring complaints to the courts, and said if thatwas the case, he had no problem doing it.

Director of services Tim Butler said if the members wanted by-laws, what could be done was to obtain a copy of what was implemented in Galway and Dublin and send it on to members to consider and discuss.