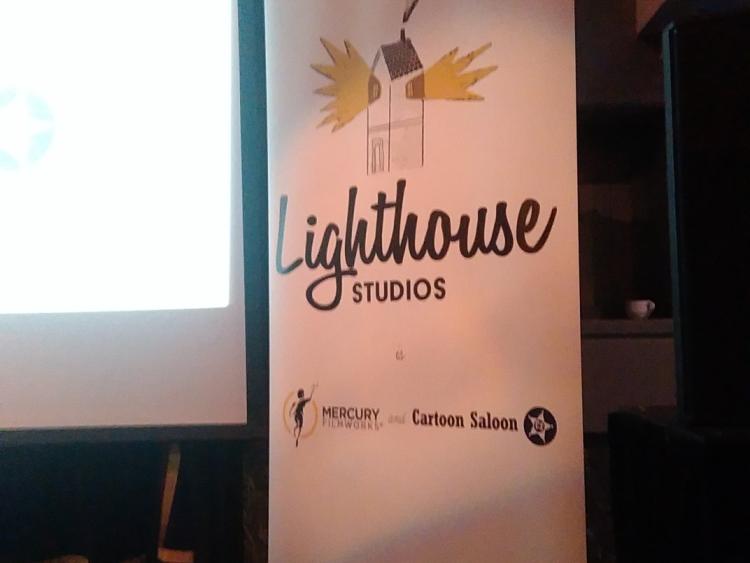 Lighthouse is a joint venture between local studio Cartoon Saloon and Canadian company Mercury Filmworks. The IDA-supported company currently employs around 130 staff at its base in the grounds of Kieran’s College.

However, an ambition to take on up to 50 more staff requires more space, and councillors were told that ‘offices’ is not a permitted use of the building under current zoning. An application for a change of use has been made by St Kieran's College.

The site is currently zoned ‘Community Facilities', and for planning to be approved, a material contravention was required.
Councillors last year approved a similar contravention allowing a temporary change of use of part of St Kieran’s College to ‘office’ use, allowing Lighthouse into the building.

Council director of services Sean McKeown told members the council was proposing the period of the change of use be three years. The contravention is specific to Lighthouse, so if they vacate the site, it will be null and void. After three years, it will revert back to ‘Community Use’.

The building is a protected structure and is on the NIAH database. However, there is very little material work to be carried out in the proposals. No material or structural changes to rooms are planned, although a fire alarm system, a rooflight and electrical cabling will be upgraded.

The item was proposed by Cllr Andrew McGuinness. It was seconded by Cllr Malcolm Noonan, who said Lighthouse Studios and Cartoon Saloon contribute to the vibrancy of Kilkenny.