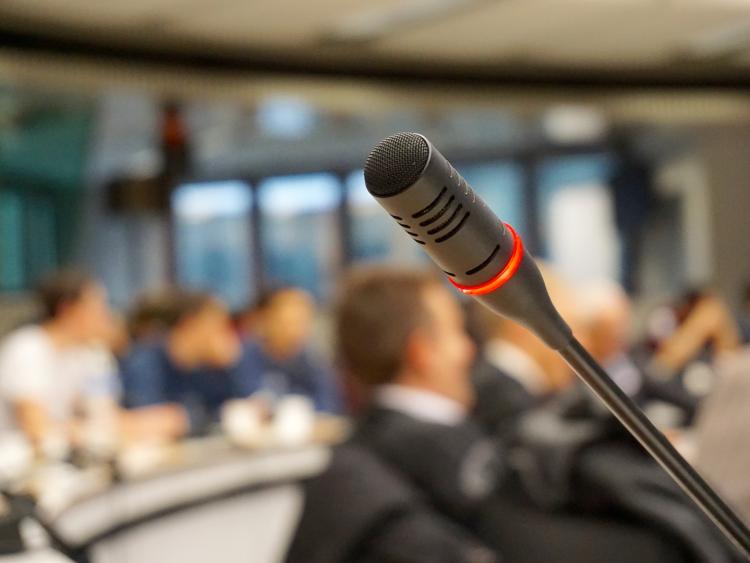 Organised by the Twilight Community Group, with co-funding from the Europe for for Citizens programme, the conference is open to everyone and is free to attend

An international conference on the stigmatisation of migrants will take place in the Club House Hotel in Kilkenny City on Friday.

Organised by the Twilight Community Group, with co-funding from the Europe for for Citizens programme, the conference is open to everyone and is free to attend.

In attendance will be a number of European diplomats, including the Polish and Moldovan ambassadors, and HE the Ambassador of Morocco Lahcen Mahraou. Lithuania’s Deputy Head of Mission, Virginija Umbrasienė, will also attend.

Among the speakers will be Minister of State for Local Government and Reform John Paul Phelan; Equality, Citizenship, Rights and Activism lecturer and activist Stephanie McDermott; Pat Daly of the GAA; and Des Tomlinson of the FAI.

Representatives from chairty group The Wheel will be present, along with a Bengali television station.

A similar conference took place here last year, proving a success. It saw participants from 15 European and African countries attend and take part and discuss topics ranging from the rise of right-wing extremism to integration in sport, to challenging topics like Direct Provision.

Secretary of Twilight Frank Cody said last year saw some great feedback from participants. The group carried out an online surve, which revealed interesting information, such as that many people didn’t know the difference between a refugee, a migrant, and an asylum seeker. Many people thought people in Direct Provision were in receipt of social welfare.

“The title is a bit misleading — we look at the positives, not the negatives,” says Twilight chairperson Murty Brennan.

“We bring in people working in that area — so we have soccer, GAA, people with firsthand experience of Direct Provision. There’s also people who have come here and set up a business.

“We aren’t connected to any political party, so we can ask the questions others can’t. Sometimes people don’t like me asking questions, but nothing’s personal!”

The conference gets under way at 10am on Friday; all are welcome and admission is free.